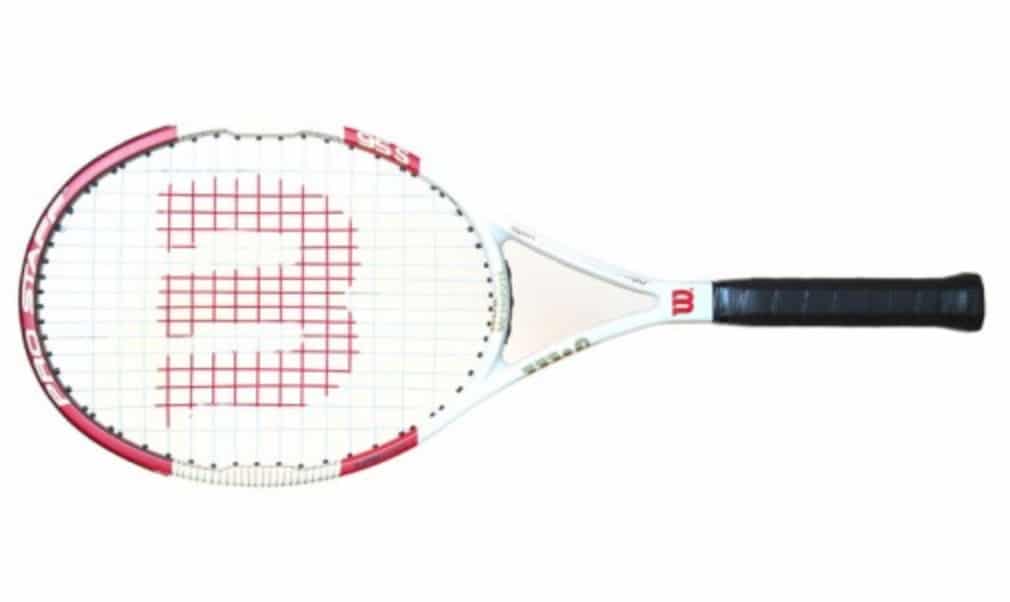 The 95 S turned out to be the real surprise package of the test. What looks like quite an intimidating bit of kit, designed along the squared-off lines of Roger Federer’s old Pro Staff 90, turned out to be a solid all-rounder that earned praise from each of our testers, indicating that it will have broader appeal than some might otherwise expect.

The super-open string pattern did its job in ramping up the spin potential and didn’t disappoint in terms of power. It’s nicely balanced as well, making it equally adept from the baseline and at the net.

If there are criticisms, the weight may wear you down over the course of a match and you’re likely to break more strings, but we’re nit-picking here!