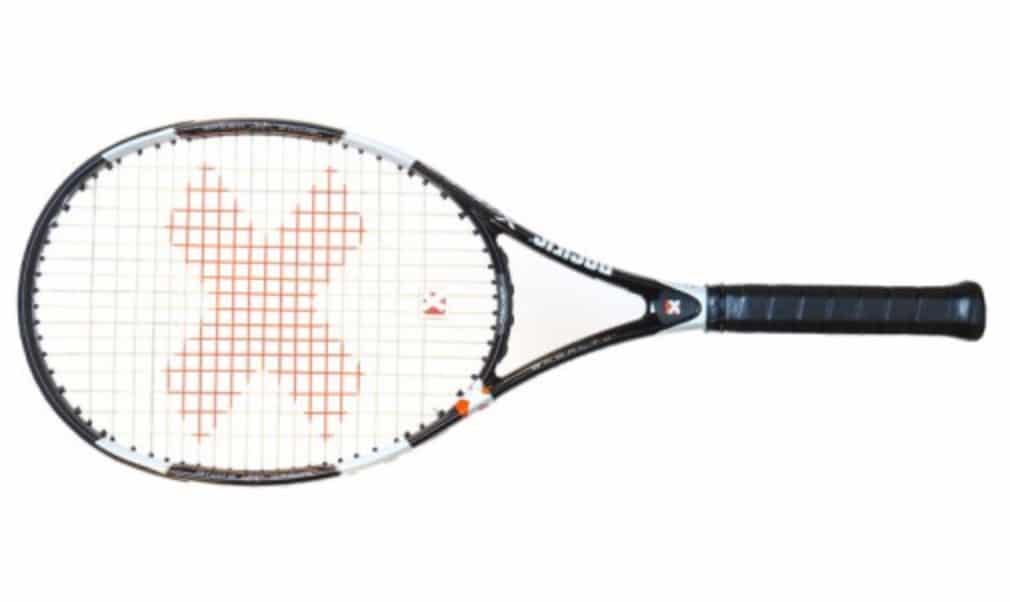 After playing with a number of demanding rackets during testing, the the X Force Pro proved to be one of the more userfriendly frames on show.

Remarkably light in the hand for a 320g package, our testers found that less was more with the Pacific – power came easily and the natural flex in the frame gave plenty of feedback.

Throw in the decent manoeuvrability, which Pacific puts down to its patented SpeedZone system, and access to a surprising amount of spin on serve and you’ve got a heady combination for an up-and-coming flat-hitting junior or capable club player intent on attacking the net when given the chance.

Doubles players looking for a little forgiveness from their frame may also have met their match.