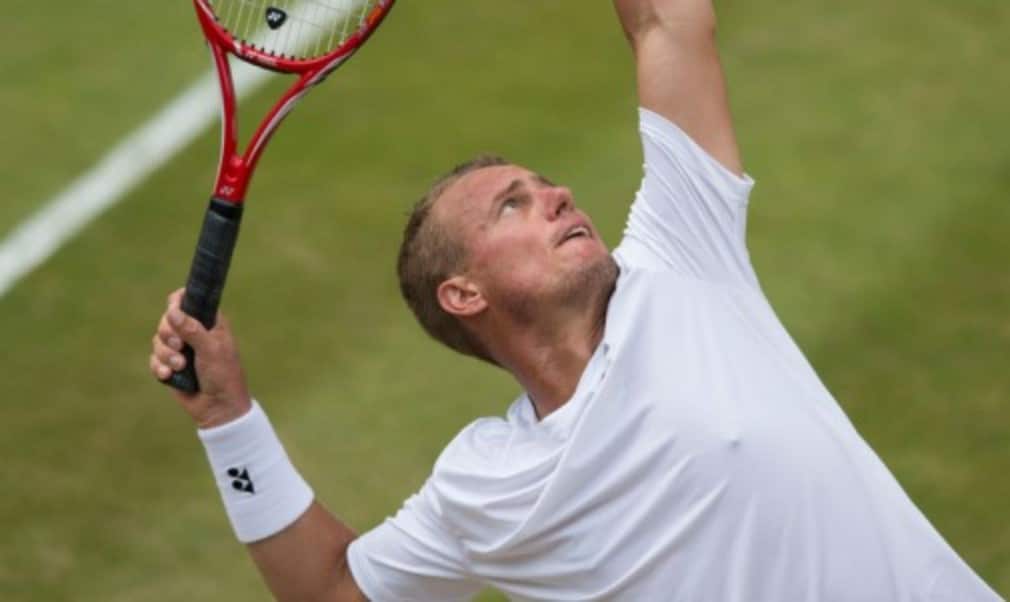 The 33-year-old, who has expressed his intention to retire after his 20th appearance at the Australian Open next year, has lifted the title in West London on four occasions.

“It took us roughly two seconds to decide to guarantee Lleyton a wildcard,” said tournament director, Stephen Farrow. “It is a little unconventional to award wild cards before the entry list has been finalised, but Lleyton is one of our greatest champions. He stands alongside only John McEnroe, Boris Becker and Andy Roddick in winning the tournament on four occasions in the Open era and our spectators love watching him play every year.”

Hewitt, who beat Pete Sampras in the 2000 final to win the tournament for the first time aged 19, was unveiled last month as the long-term successor to Pat Rafter as Australia’s Davis Cup captain as he announced his plans to retire after one final appearance at his home Grand Slam.

He will make his 16th appearance at The Queen’s Club, where he lifted the title three years in a row between 2000 and 2002 before lifting it for a fourth time in 2006, beating James Blake in the final.

“I can’t wait to get back there one more time,” said Hewitt.  "As soon as you walk into The Queen’s Club you feel the tradition and the history of the place. And obviously the grass courts are prepared so well you don’t get a bad bounce out there.

"I still give myself a good shot. The grass court tournaments do throw up a few surprises and it’s where I have my best opportunity. If the draw opens up, you never know what might happen. I’ll be going in to do some damage.

“One of the proudest memories for me is to have won the event four times when it always has such a great player list. It’s had so many world No.1s and Grand Slam champions over the years.”