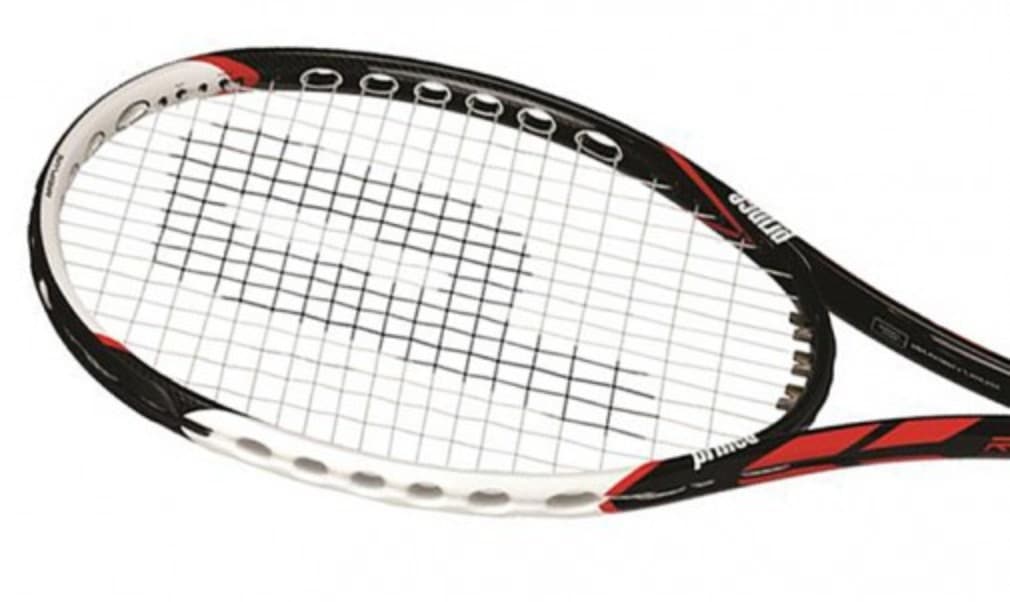 The LS Series boasts Prince’s patented O3 Technology, designed to increase the sweet spot by 54%, and comes in four head sizes and five weights. World No.8 Jelena Jankovic currently plays with the Red LS 105, which has a 105 square inch head and DuraPro+ grip.

The LS Series is part of Prince’s spring 2014 collection, which also includes the Tour Series models that World No.3 David Ferrer and doubles pair Bob and Mike Bryan are currently playing with at the Australian Open. The new frames include the Tour 100T, Tour 100 and updated Rebel Series rackets the Tour 98 and Tour 95.

Also in the pipeline for 2014 is the Warrior 100 racket, which American John Isner will use on tour this season, as well as the Tour Pro 100.

With such an extensive range on show, Prince have created a new interactive racket selector so you can choose the weapon that suits you. By answering six questions on your level of play, style and preferences, the racket selector will assign you the perfect Price model that meets your needs.