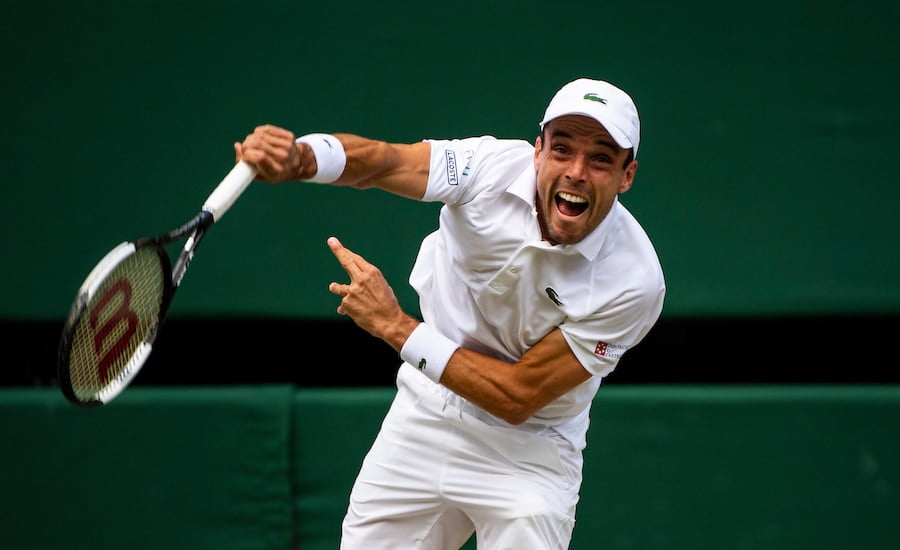 The 2020 ATP Tour season is starting with the Qatar Exxon Mobil Open in Doha with some of the world’s highest ranked players expected to compete.

The Qatar Exxon Mobile Open is where many of the top ATP Tour ranked players choose to begin their season. Previous winners include Andy Murray, Roger Federer, Rafael Nadal and most recently Roberto Bautista Agut. The Spanish player defeated 2016 and 2017 Doha Champion Novak Djokovic in the semi finals 3-6, 7-6(6), 6-4 before overcoming Tomas Berdych in the 2019 final. Will Bautista Agut return and defend his title or will somebody else take the title in 2020?

The ATP Qatar Exxon Mobil Open is competed for at the Khalifa International Tennis and Squash Complex in Doha, Qatar, Middle East

How many players and how many seed are in the tournament?

There are 32 men in the singles and 8 seeded players

Who is the reigning champion?

Tickets are available through the official ticketing site

To watch the live scores of every match in this tournament as they happen you can use the Tennishead exclusive Live Scores service here. You can also follow this tournament on their official Twitter here