If the tennis tour does return in 2020 or early 2021 then who are the players to watch out for? Which youngsters could make the biggest impact. Here tennishead picks a player who could make a real impact: Alex de Minaur

Alex de Minaur may not have made as many headlines as some of his recent predecessors as Australian No 1, but the 20-year-old had an exceptional year in 2019, winning three titles, in Sydney, Atlanta and Zhuhai. A fine athlete with a potent backhand, De Minaur finished 2019 at his highest position in the world rankings (No 18). He played especially well in Australia this year and will relish the opening month of next season. 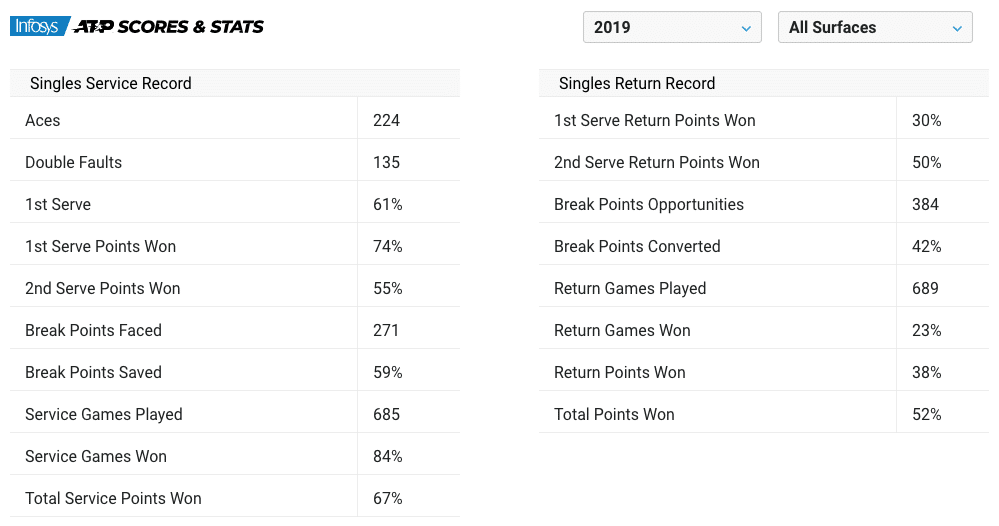