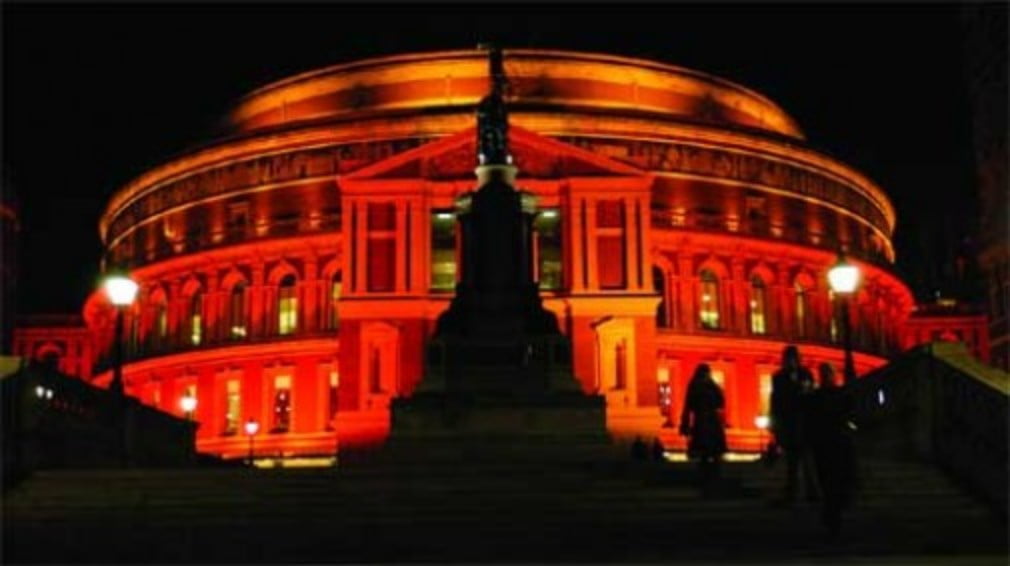 Cedric Pioline recorded an historic win against Pete Sampras on Saturday afternoon to reach the final of the BlackRock Masters Tennis. The Frenchman had never previously beaten Sampras in nine attempts, but he produced some explosive tennis to topple the American 7-6(7), 7-6(5).

This is a great feeling, said Pioline. I tried to hold my serve and today I was reading his serve pretty good as well. It was a close match in the end and its so great to finally shake Petes hand as a winner.

After the match Sampras paid tribute to his opponent. It was a dog fight today, he said. I was really impressed with Cedric and he was returning better today than he used to way back when.

I had my chance there in the first but I took my foot off the pedal serving for the set and he produced some great shots. It was competitive and I wanted to win so Im disappointed I didnt make the final, but at least the crowd enjoyed it.

Despite his defeat today, Sampras has enjoyed his long-awaited return to London, a place that holds so many special memories for the seven-time Wimbledon champion.

I had a great time this week and Ive been really impressed with the tournament, he said. Its nice to be back in London and seeing the British people was fun for me.

Ive got some good memories coming here and just driving around the streets makes me think about my titles and my wins. Its a shame I couldnt win another one here at the Albert Hall.

Pioline will now take on Greg Rusedski in Sundays final, and the Frenchman is expecting another tough battle.

I think its going to be a difficult match again because hes in good shape, he said. He has a big serve so I will need to return well again. To win the tournament would be something special and Id love to leave London as a winner with the cup in my hand.

In the final match of the day at the Royal Albert Hall Jeremy Bates put in a sensational performance to beat John McEnroe 6-4, 6-7(4), 11-9.