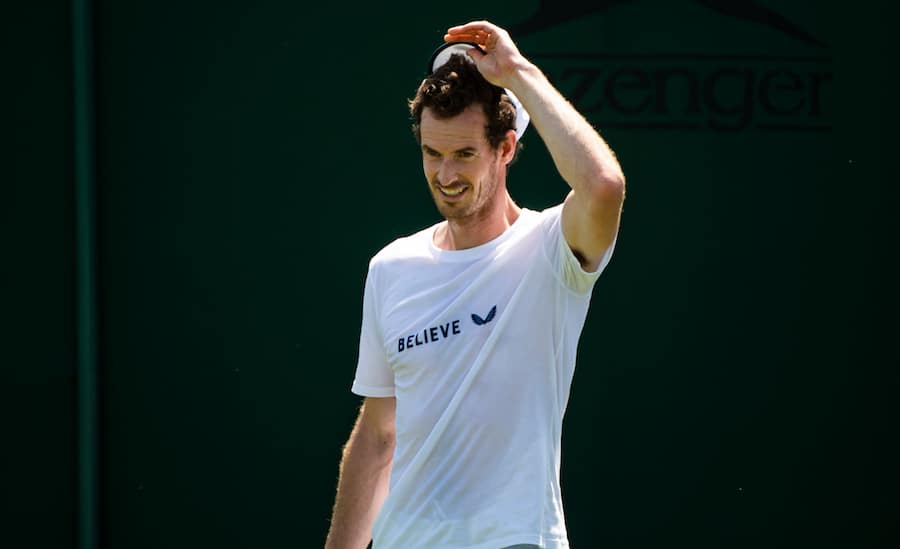 Andy Murray is hitting the ball 7mph faster on his backhand side and his ball toss on his serve is the best it’s been for some time. Those two factors helped Murray triumph over Stan Wawrinka in the ATP tournament final in Belgium last weekend according to Mark Petchey, a renowned tennis statistics expert and former coach t Murray himself

Petchey often commentates on televised tennis and is known for a love of analytics and statistics to explain a players performance, so it’s no surprise that he’s the fist to highlight an average increase of 7mph for Murray’s backhands in Antwerp compared to the week before.

Andy Murray beat Stanislas Wawrinka in a 3 set thriller to claim his first ATP singles title since returning from a lengthy injury break forced on him after his left hip required surgery.

Murray will now lead Great Britain in the Davis Cup hoping to secure the trophy for the second time in his career but GB will face stiff competition from the likes of Novak Djokovic, Rafa Nadal and Daniil Medvedev who are all representing their countries next week in Madrid.