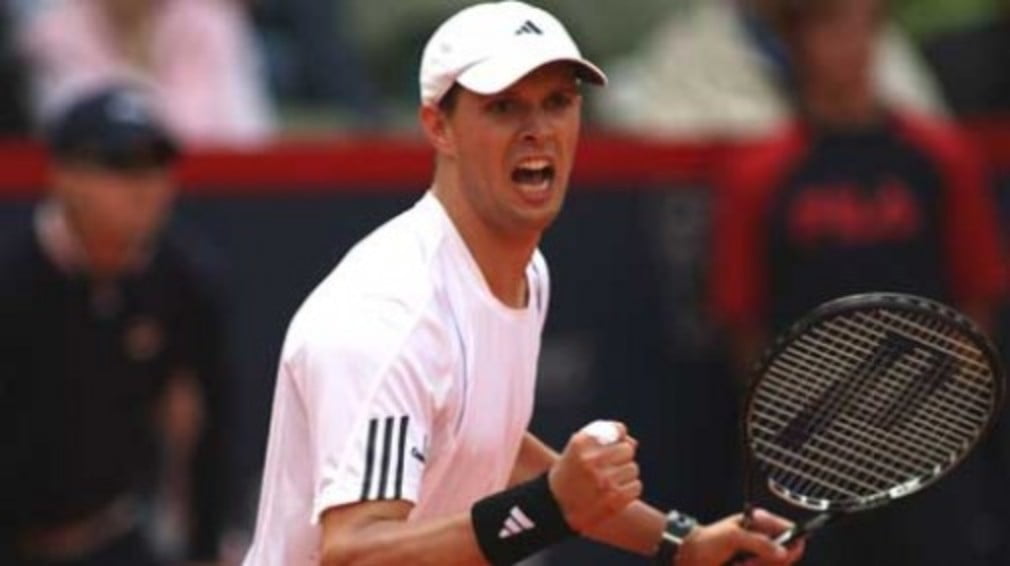 Mike Bryan paired up with Mardy Fish on day two of the Davis Cup semi-final to keep USA in the tie after a five-set thriller against Spain’s Feliciano Lopez and Fernando Verdasco.

The US duo, paired up after Mike’s brother Bob pulled out of the tie injured, won 4-6 6-4 6-3 4-6 6-4 to save the defending champions from a whitewash and take the semi-final into a deciding final day.

Spain, who have been Davis Cup champions twice, lead the tie 2-1 after Rafael Nadal and David Ferrer won their opening singles on Friday.

The winners of this tie, being played at the intimidating 22,000-capacity Las Ventas bullring in Madrid – on clay, of course – will play either Argentina or Russia in the final.

Argentina were 2-0 ahead after the first day in Buenos Aires.

In the World Group play-offs, Olympic doubles champions Roger Federer and Stanislas Wawrinka came back from a set down to beat Belgium’s Olivier Rochus and Xavier Malisse and seal the tie for Switzerland.

Serbia also opened up an unassailable 3-0 lead over Slovakia in Bratislava when Viktor Troicki and Nenad Zimonjic defeated Michal Mertinak and Filip Polasek 7-6(8) 6-4 6-7(7) 7-6(5) in a match that lasted four hours and 15 minutes.

In Bucharest, Mahesh Bhupathi and Leander Paes kept India alive in their tie with Romania, beating Horia Tecau and Adrian Cruciat 6-4 7-6(0) 6-4 to fight back to 2-1.

Great Britain’s hopes hang in the balance after Austria won the doubles to take a 2-1 lead into the final day at Wimbledon.

Jurgen Melzer and Julian Knowle made short work of Jamie Murray and Ross Hutchins, racing to a 6-4 6-3 6-1 win that left British captain John Lloyd facing an inquest on why he had not played Andy Murray alongside his brother.

“I thought it would be closer but Austria were always the favourites,” said Lloyd.

Elsewhere, Israel opened up a 2-1 lead over Peru at Ramat Hasharon after Andy Ram and Harel Levy made light work of Mauricio Echazu and Matias Silva, winning 6-1 6-1 6-2.

The Netherlands also lead 2-1 thanks to Peter Wessels and Jesse Huta Galung seeing off Korea’s Jun Woong-Sun and Lee Hyung-Taik 4-6 6-4 6-4 6-3.