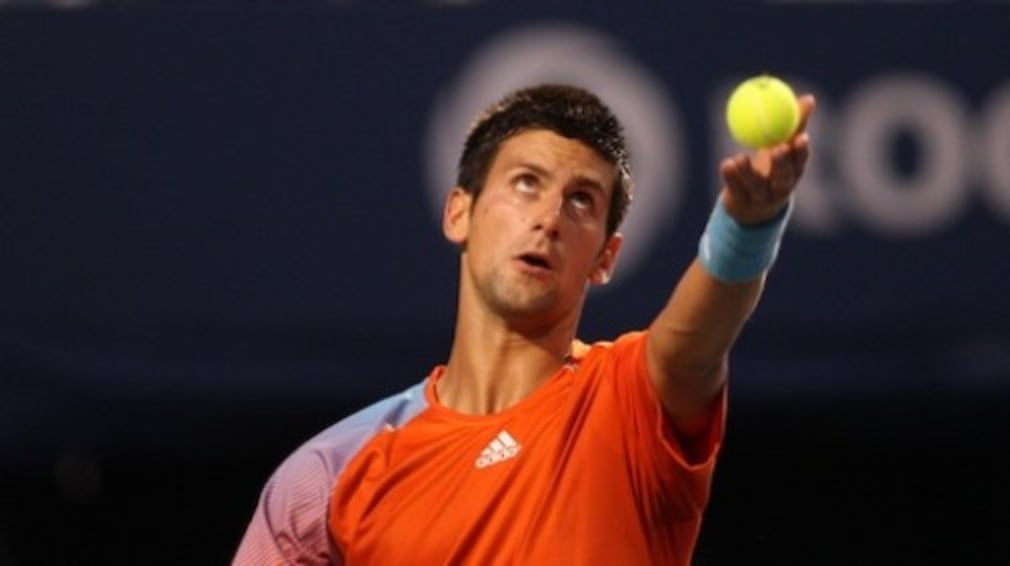 Novak eases through in Toronto

Novak Djokovic and Andy Roddick both went through to the last 16 of the Rogers Cup on Tuesday after second round wins at Torontos Rexall Centre.

Read the Tennishead blog from Toronto

Third seed Djokovic enjoyed a successful return to the tour after losing in the second round at Wimbledon as he beat local favourite Frank Dancevic 6-4, 6-4.

Afterwards Djokovic talked about the significance of doing well in Toronto this week.

“The US Open is the most important event on this surface for everybody but to play well in Masters Series events in Canada and Cincinnati is quite important so you can get a lot of matches and get good preparation for Flushing Meadows.”

Earlier in the day sixth seed Roddick was tested by Frenchman Nicolas Mahut before scraping through 6-1, 6-7, 6-3.

Those were the only second round matches played on day two of the Masters Series event as Tuesdays order of play was dominated by remaining first round contests.

Swedish lucky loser Thomas Johansson made the most of his place in the main draw when he beat Kazakhstans Andrey Golubev 7-6, 6-1.

The victory earns him a shot at world No.9 and eighth seed Andy Murray on Wednesday.

Murray warmed up for his singles by teaming up with older brother Jamie for a first round doubles victory.

They take on second seeds and recent Wimbledon champions Daniel Nestor and Nenad Zimonjic in the second round.