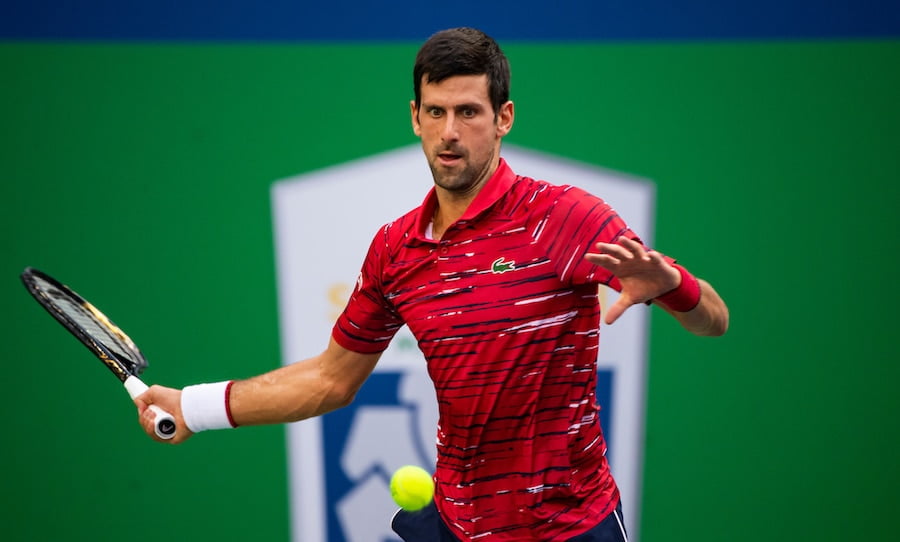 Novak Djokovic has won more than 30 matches at Masters 1000 events in the same year an astonishing 5 times since the ATP Tour introduced their top tier of tournaments back in 2009. His achievement outweighs that of Rafa Nadal and Roger Federer in the same analysis, with Nadal achieving the feat 4 times and Federer just the once back in 2006.

The statistic highlights Djokovic’s consistency at the very highest level over a decade at the top of the world game, however no player has achieved more than 30 victories in a season since 2015. This could be down to the fact that the Big 3 have gradually reduced the number of tournaments they’ve played over the years and Djokovic, Nadal and Federer have all had their own different injury issues in that time.

The list of players that have achieved more than 30 victories in Masters 1000 events in the same season looks like this:

All three players are entered into the final Masters 1000 event of 2019 at the Paris Indoors starting on the 28th October but in the past they have had a tendency to withdraw from the event at the last minute to give themselves more time to recover and prepare for the season ending ATP Finals at the O2 arena in London.