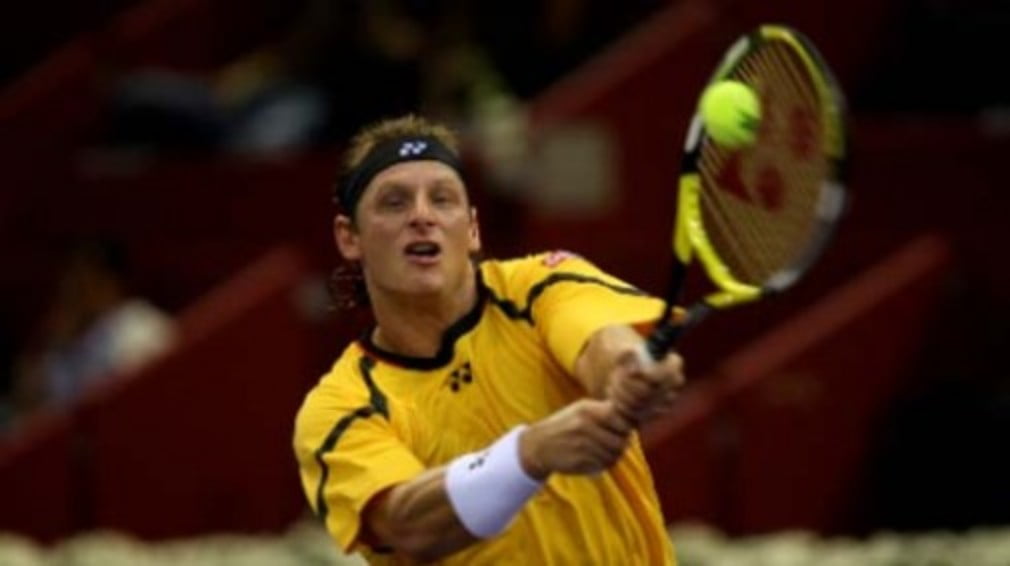 No excuses from Nalbandian after shock defeat

Tenth-seeded Argentine David Nalbandian became the biggest men’s casualty so far at the Australian Open as he was sent crashing out in round two by Chinese Taipei’s Yen-Hsun Lu 6-4, 5-7, 4-6, 6-4, 6-2.

World No.61 Lu, who beat Andy Murray in the first round at the Olympics last year, hit nine aces and 51 winners past last weeks Sydney champion, who said afterwards his opponent was simply too good.

I never saw him before, the world No.11 said, but I know he has beaten some good guys, he just played great today. Better than me and that was enough to get the victory.

I was always down, a break down. I really had to fight to try and come back. It was not easy. I dont know if it was perfect, but he played at a very high level.

He played so good, return, serve, forehand, backhand, everything.

I have been playing good, but what can you do if the other guy is playing better than you? There was a little frustration from myself but thats the way it is.

To his credit, Nalbandian offered absolutely no excuses, not even the notorious Auusie heat. It was a perfect time to play, it was not that hot. Physically we were good.”