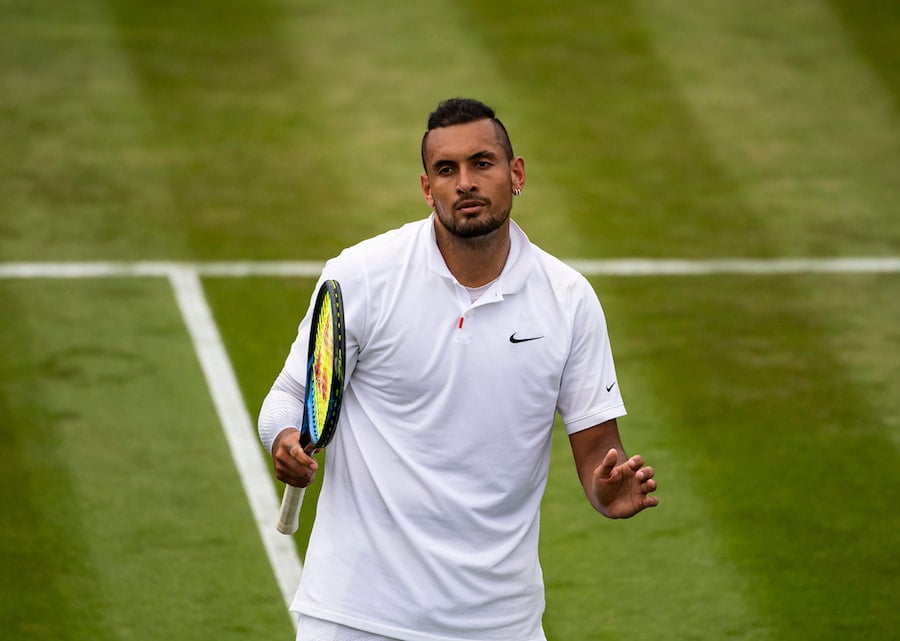 It’s a big shock especially as neither has played much doubles before and there have been frosty relations on social media, but now it seems that Stefanos Tsitsipas and Nick Kyrgios have kissed and made up and will show their love for each other on the doubles court.

According to the Tournament Director of the Citi Open when speaking to the NY Times, he came up with the idea as they wanted doubles to a be a bigger part of the tournament this year which meant the wanted some “compelling’ doubles pairings. and oyu don’t get many more compelling that Kyrgios and Tsitsipas.

To be fair to Kyrgios, it’s often his on court behaviour that gets him in trouble with the authorities but he reportedly has a very good reputation with other players in the locker room. and it was Kyrgios who recently stated he would happily play with Tsitsipas even though they sparred on social media a while ago.

The tantalising match up of Kyrgios and Tsitsipas against Murray and Murray is now a real possibility in Washington as the two Scottish brothers have also announced they will play together at the Citi Open.

Kyrgios hasn’t played since being knocked out of Wimbledon in the second round by Rafa Nadal in possibly the fortnights most exciting encounter. Tsitsipas suffered a shock loss in the first round at Wimbledon so will be looking forward to getting back onto the North American hard courts where he’s had much success in the past.