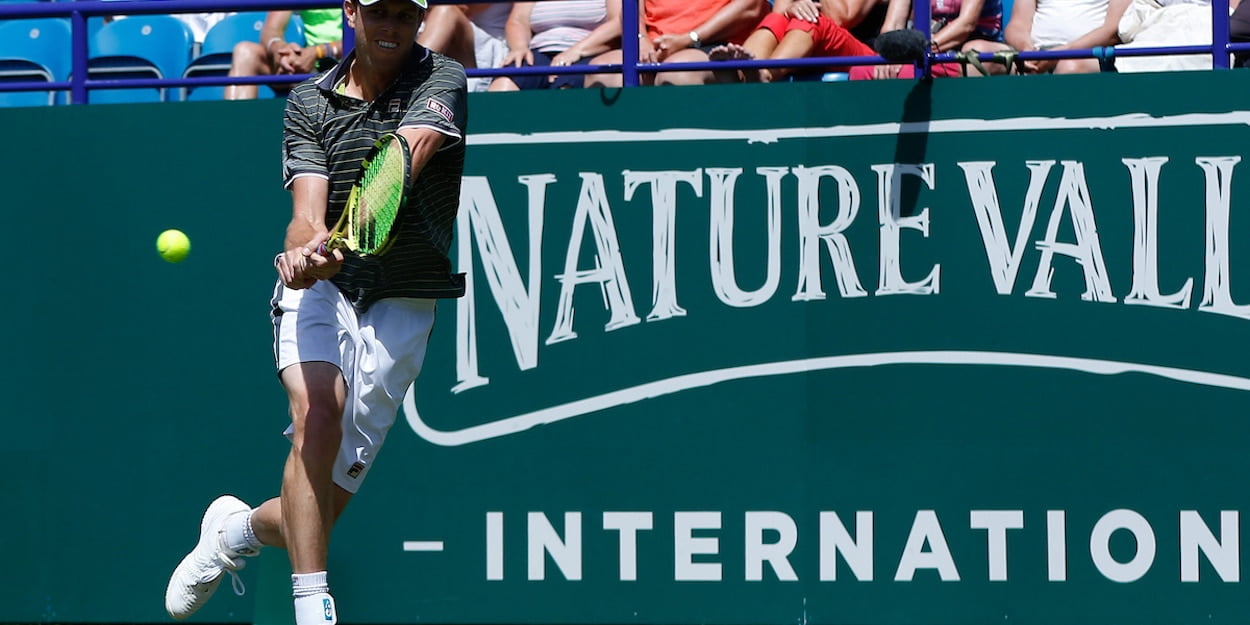 The Nature Valley International is a grass court tournament and on the men’s side is part of the ATP 250 Series and is a WTA Premier event on the women’s side. Martina Navratilova, Justine Henin, Andy Roddick and Novak Djokovic are former winners of this event.

Based in Eastbourne, this tournament is played a week before Wimbledon. In 2019 a record 51,641 people attended the championships. The Nature Valley International was originally just part of the women’s tour, but in 2009 it joined the ATP tour.

Andy Murray has signed up to play in Eastbourne. Nature Valley was one of the first tournaments Murray played after suggesting that he would retire in January 2019.

Kyle Edmund played here last year and could make another appearance this June. A semi-final showing was Edmund’s best result in what was a rather dismal 2019 for the Brit.

Veteran’s Fernando Verdasco and Gilles Simon could potentially be involved at this year’s event.

Karolina Pliskova had a remarkable tournament in 2019 as she stormed her way to the title without dropping a set. The big serving Czech has all the tools defend her title in emphatic fashion.

Home fans will once again put their hopes in Eastbourne resident, Johanna Konta. Konta has shown the ability to handle pressure as she became the first British women since 1977 to reach the Wimbledon semi-finals in 2017.

Angelique Kerber is a two-time runner up in Eastbourne and as a former Wimbledon champion, is one of the favourites. Another Wimbledon champion to watch out for will be Simona Halep. Halep is vulnerable to early round upsets, but she has the longest active streak of being ranked in the top 10.

The tournament is played on outdoor grass

How many players and how many seeds are in the draw?

Tickets can be bought here https://www.lta.org.uk/major-tennis-events/british-major-events/nature-valley-international/tickets/

You can watch the tournament on BBC iPlayer. You can also follow the event through their official Twitter here