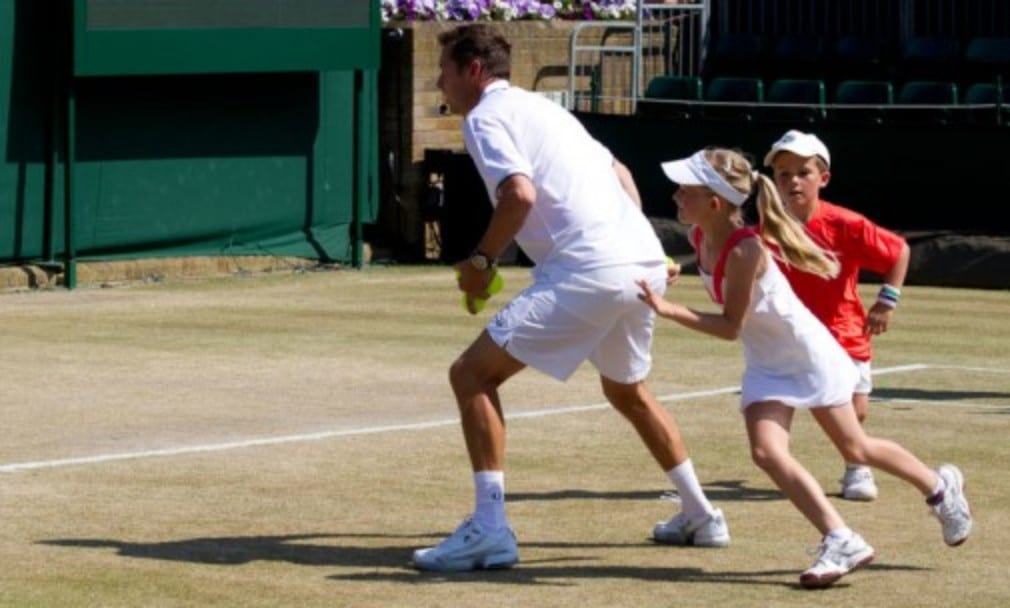 Pankhurst was speaking at a Talent Identification Symposium held at the University of Central Lancashire (UCLan) that attracted coaching staff from professional sports clubs and organisations including the RFU, Manchester City FC and British Athletics.

Researchers from the university presented findings that indicate natural talent plays only a small part in a complex web of influential factors when developing elite athletes.

The findings also show that the relationship between a coach and parents needs to be altered, suggesting that a coach should ask what a parent would like to know about their child’s performance to enable them to offer support rather than assuming what they need to know and what their existing knowledge is.

Pankhurst, who is now education consultant to the Professional Tennis Registry and development consultant for USA Football, presented on the parent-coach relationship at the conference.

She commented: “Parents generally want to know what competition their child is up against, how much and what sort of practise they need to do and more generally, what their job is in enabling the development of their child. Most coaches tend to assume parents have a pre-existing knowledge of what this is when of course why would they?

“It’s this focus that needs to change so that the coach can help the parents to play a more supportive role in the whole process.”

The studies also suggest that athletes who have a slow and bumpy progression in the early stages of their career tend to eventually succeed at a far higher level than those that are tipped to be the next big thing from the beginning.

By avoiding this ‘simply the best’ syndrome and positively reacting to challenges and setbacks athletes are more likely to be independent, adaptable and resilient leading to greater long-term achievements.

The conference was headed up by professor Dave Collins, director of the university’s Institute of Coaching and Performance and former performance director of UK Athletics.

He said: “There is no magic answer as to what makes an elite performer. Too many people are looking for straightforward solutions such as the idea that practising for 10,000 hours is the secret to success. There are many ‘gifted’ individuals that don’t make it whilst those who are committed and work hard do.

“By considering the psychological characteristics of developing excellence such as completing realistic performance evaluations, learning how to cope with pressure and taking responsibility for your own learning, we can develop a 'curriculum' for helping people to achieve at the highest levels of their potential.”