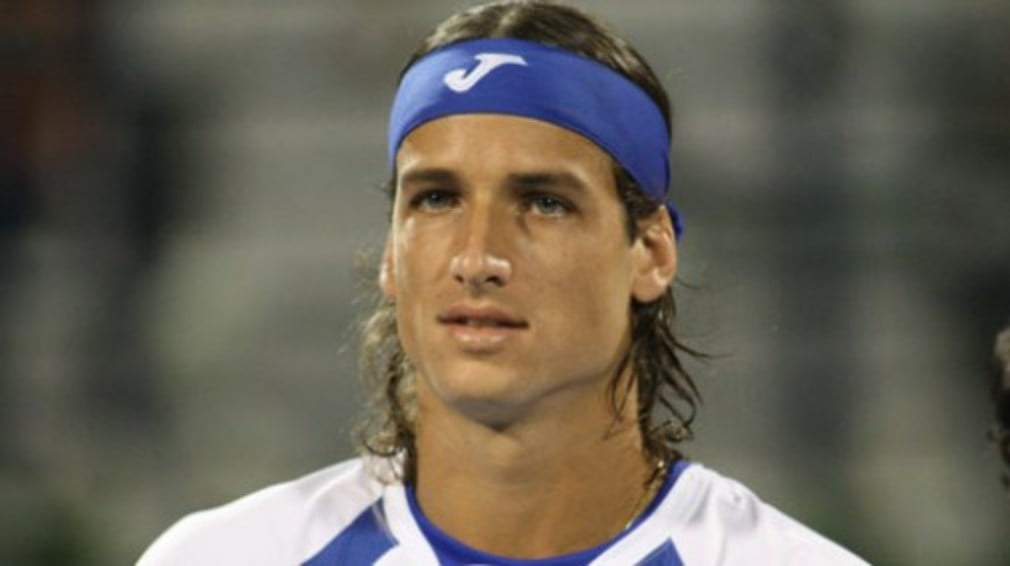 David Nalbandian will team up with Agustin Calleri for Argentina in the doubles rubber on Saturday. With the tie balanced at 1-1 after Fridays singles, Saturdays result will leave one team just a win away from sealing the Davis Cup.

That looked to be on the cards early on, after Nalbandian wept past David Ferrer in straight sets. But Juan Martin del Potro fell to Lopez in four, levelling the tie ahead of Saturday’s doubles, which is now absolutely critical – and Nalbandian, virtually flawless against Ferrer, is getting the call.

The conditions clearly suited Lopezs huge serve against del Potro, and he will look to build on the momentum of yesterdays crucial victory. Nalbandian and Calleri will, however, have the backing of the highly charged home crowd behind them likely to be even more enthusiastic than it was on Friday with so much hanging on Saturdays result.

Davis Cup final as it stands: