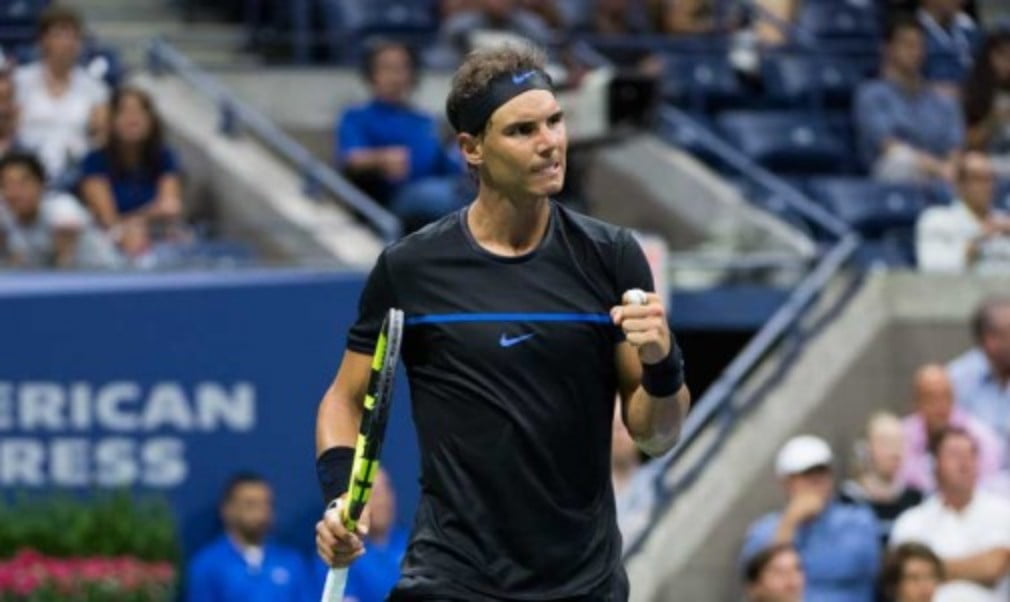 Nadal’s historic win under the roof

The retractable roof was employed for the first time on Day Three at the US Open after rain fell at 22:39 in New York. The roof took just five minutes and 35 seconds to close and play was suspended for just seven minutes and 22 seconds.

Nadal, who is back in action after a wrist injury earlier in the summer saw him pull out of the French Open and skip Wimbledon, wasted little time in wrapping up a straight-sets victory against Italy’s Andreas Seppi.

The Spaniard won the first seven games of the match to put himself firmly in command and after winning a tight second set he sailed through the third to seal his place in the third round with a 6-0 7-5 6-1 victory.

"Today was a good win," said Nadal, who will meet Russian Andrey Kuznetsov in the third round. "I feel that I played a little bit more aggressive than in the first round. The last forehand of the match was great. I hit some good forehands down the line again. That's an important shot for me."

If Nadal's progress was routine, Novak Djokovic's route into the third round was positively effortless after the top seed progressed without hitting a ball following Jiri Vesely's withdrawal with an arm injury. The Serb will now face Mikhail Youzhny, with either home favourite John Isner or Britain's Kyle Edmund awaiting in the fourth round.