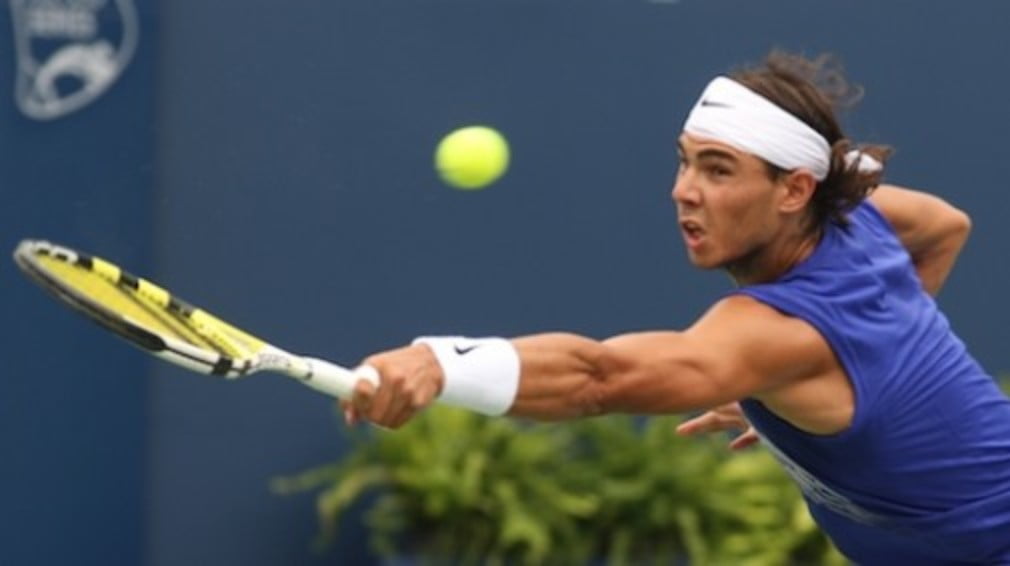 Rafael Nadal will have the honour of getting the Spain-USA Davis Cup semi-final under way when he takes on Sam Querrey in the opening rubber on Friday.

Nadals clash with Davis Cup debutant Querrey was confirmed at Thursdays draw ceremony in Madrid. The two nations will meet at the 21,000-seater Las Ventas bullring in one of two Davis Cup semi-finals taking place this weekend.

Idiots guide to the Davis Cup
Tennishead Tenner: Argentina all the way

Despite the size of his task, Querrey said he knows what he needs to do to improve on the four-set defeat Nadal handed him in the fourth round of the US Open recently.

“I have to play aggressive, connect with some big serves and dictate the points,” Querrey said.

His captain, Patrick McEnroe joked that it would be good for the youngster to get the experience over with early in the day.

“I actually think it’s good that Sam’s playing first,” said McEnroe. “He doesn’t have to sit in the locker room listening to 20,000 people whistling.”

The second singles on Friday will feature US No.1 Andy Roddick up against world No.5 David Ferrer.

The first of Sundays rubbers will see Roddick face off against Nadal, before Querrey takes on Ferrer.

World No.7 David Nalbandian will play Argentinas first rubber of their semi against Russia when he faces Igor Andreev at Buenos Aires 14,000-seat Parque Roca Stadium on Friday.

The hosts are favourites to make it into the final given they havent lost at home since 1998 although they are yet to win the competition.

In-form Juan Martin del Potro will face world No. 6 Nikolay Davydenko in the second match on the opening day.

Argentines Agustin Calleri and Guillermo Canas will play Saturdays doubles against Igor Kunitsyn and Dmitry Tursunov. Sunday will see the reverse singles played out at the sold-out event.