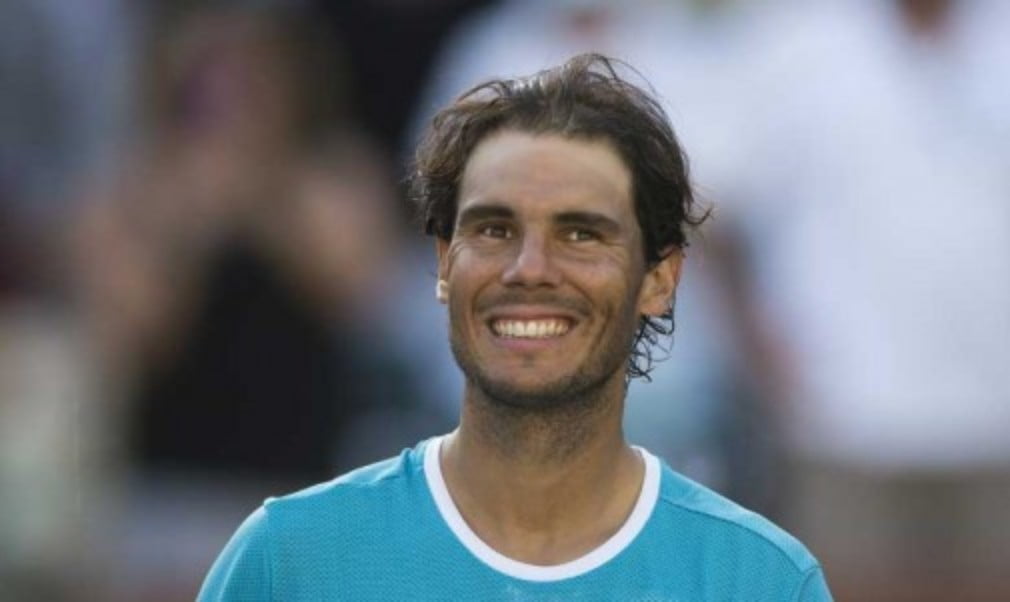 Appearing in his 100th tour-level final, Nadal defeated Monfils 7-5 5-7 6-0 at the Monte Carlo Country Club to regain the title he last won in 2012, having lifted the trophy ever year since 2005.

"The victory here confirms that I am better and I am very happy,” said Nadal. “It's been a very, very emotional week for me, a very important event. Monte Carlo is one of the most important places in my career without any doubt. To win again here after three years is so special for me."

Nadal, who is just won trophy away from equalling Open Era clay court leader Guillermo Villas after winning his 48th title on the red dirt, added: "Winning nine times here is something unbelievable for me. I need to keep going."

It was Nadal’s first title since Hamburg last July, and his first Masters 1000 crown in almost two years.  After seeing Djokovic take the record for most Masters 1000 titles in Miami last month, Nadal equalled the world No.1 with his 28th title.