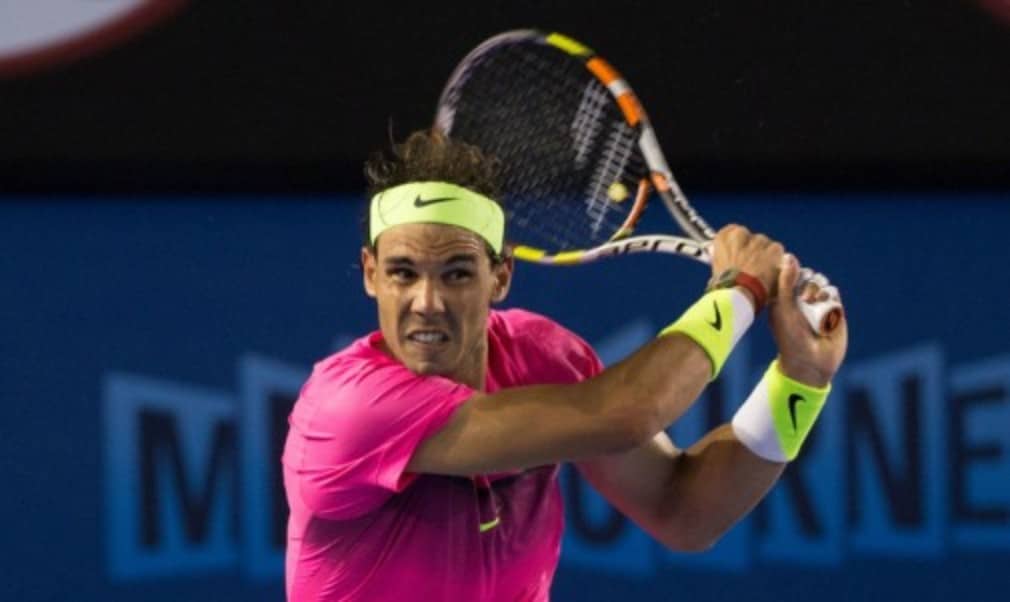 The world No.3, who played down his chances of winning a second title in Melbourne before the tournament started, takes on Kevin Anderson on Sunday for a place in the quarter-finals. Nadal won the pair's only previous meeting more than four years ago at the 2010 Rogers Cup, when Anderson was ranked No.87 – he is now at a career-high ranking of No.15.

After a late-night scare against Tim Smycek in the second round, normal service resumed on Friday as he beat Dudi Sela in straight sets. However, Nadal, who won the title in 2009 and has finished runner-up here on two occasions, believes the two very different matches will stand him in good stead.

“If I want to have chances to keep being competitive in this tournament, I need to play this way,” he said. “I need to play more aggressive. I need to play with that determination. I really hope the [struggle] of the other night and then the way that I played [against Sela] is going to help me for the next round.

After two evening matches on Rod Laver Arena, the 14-time Grand Slam champion will meet Anderson during the day on Sunday, but Nadal insists it will not be a disadvantage against the big-serving South African.

“All my career, if the conditions are not very humid, I like the faster conditions than slower conditions,” said the Spaniard. “During my whole career I like it when the ball is faster, flying quicker through the air, and has more topspin. It always helps my game more than when we play during the night.

“It seems like the next couple of days will not be very hot. That's what I saw yesterday in the [forecast]. So after what happened the other day, for me it is not a negative thing.”