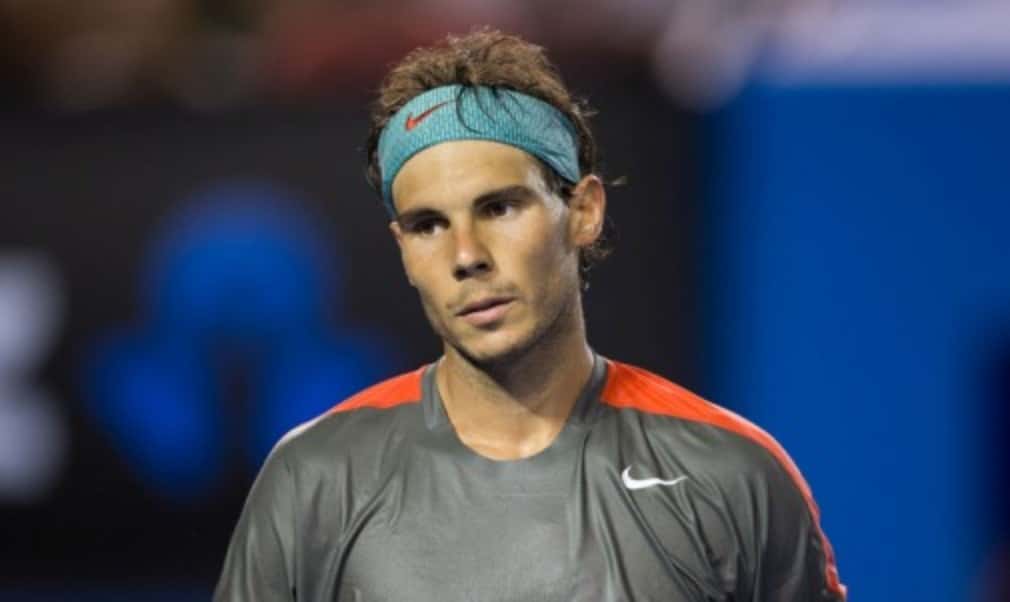 Nadal: Back injury still troubling me

The world No.1 struggled with the injury during his Australian Open final defeat to Stanislas Wawrinka at the end of January, and was forced to pull out of last week’s Copa Claro in Buenos Aires.

Playing in the inaugural ATP 500 event in Rio de Janeiro, the Spaniard admitted his back was still causing him some trouble.

“When you get injured in the final of a Grand Slam and stop for two and a half weeks it’s not easy to come back,” Nadal said. “The back is still bothering me a little bit. But I am happy with my decision to be here."

Nadal will be looking to reach his third consecutive final in 2014, having won the title in Doha in the opening week of the season and reaching the final in Melbourne.

Read our profile of the Rio Open here.