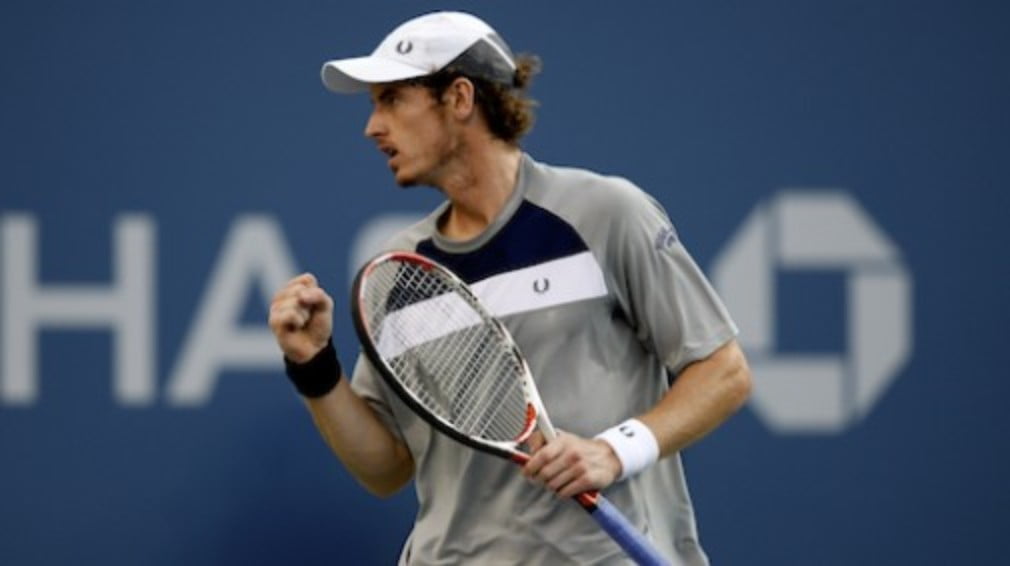 Andy Murray made a little bit of history today after being made favourite to win the Australian Open by bookmakers Coral – the first time a British player has been installed as the ante post favourite for a Slam in history.

The Scot, now a 5-2 shot for the title, demonstrated the form that has lead bookies to believe he is heading to the first Grand Slam of his career in Melbourne by beating Roger Federer for the second time in a week in Doha.

“Murray has started 2009 in the best possible fashion, and looks stronger and fitter than ever before”

“Andy Murray has started 2009 in the best possible fashion, and he also looks stronger and fitter than ever before.” said Coral’s David Stevens. “As a result, we now think he will be the man to beat in Melbourne, and deserves to be favourite for the season’s opening major, the first time a British player has held that position.”

His 6-7(6) 6-2 6-2 semi-final victory over Roger Federer has set up a final clash against Andy Roddick, after the American produced a solid display to see off Gael Monfils in the earlier match.

Murray, bidding to defend the first of his five 2008 titles, had beaten Federer in the exhibition match in Abu Dhabi last week, but, with rankings points on the line, both players looked tense in a cagey hour-long first set that did not spark into life until the tie-break.

Federer broke to lead 4-1 before his level dipped, a rare double-fault levelling matters at 4-4, and Murray looked to have capitalised when he brought up set point. But a poor call from a line judge cost the Scot, and Feds recovered to take the first set.

The world No.2 then had three break points in the third game of the second set but Murray produced three magnificent first saves to recover from 0-40 down.

Federer’s resolve looked to have cracked as he produced his fourth double fault to gift Murray a break for 4-2, the Scot wrapping up the set two games later courtesy of a string of poor backhands from the Swiss.

With Murray in the driving seat, the only slight concern was thathe required treatment on his back early in the final set, but he came out firing to break again for a 3-1 lead. Federer was unable to mount any sort of comeback, and the match ended when the Swiss hammered a smash straight into the net on match point.

“It is good to have beaten him,” said Murray. “He is an awesome player, arguably the greatest player of all time, so I’m happy about my performance today.

“The first set was very tight as the tie-break was bit of a back-and-forth thing for both of us. I lost that and all of a sudden there was a lot of pressure on me.”

Federer, however, has now slipped to a 5-2 head-to-head deficit against Murray. “It is disappointing to lose after the first set when things were going my way,” he said.

“I just couldn’t give the knockout punch but it is not a big thing. Andy is a tough player against me. I hope when big matches come, I beat him.”

After losing to Murray for the fourth time in succession, Federer backed the Scot to win a Grand Slam – and wouldn’t rule out Murray taking the No.1 ranking in the future.

“If he carries on the way he is he will have a shot,” said Federer. “Things change very quickly.

“But I hope if he were to become No.1 he would win a Slam – not like the women’s side. No disrespect to Jelena Jankovic, but it took Rafa five Grand Slams to become No.1.”

Roddick joins Murray in the final after beating Gael Monfils, who looked a different player to the one that ousted Rafael Nadal in the quarters. The American looked much more focussed on his way to an impressive 7-6(1) 3-6 6-3 win, approaching the net and mixing up his backhand with more success than he has shown in recent seasons.