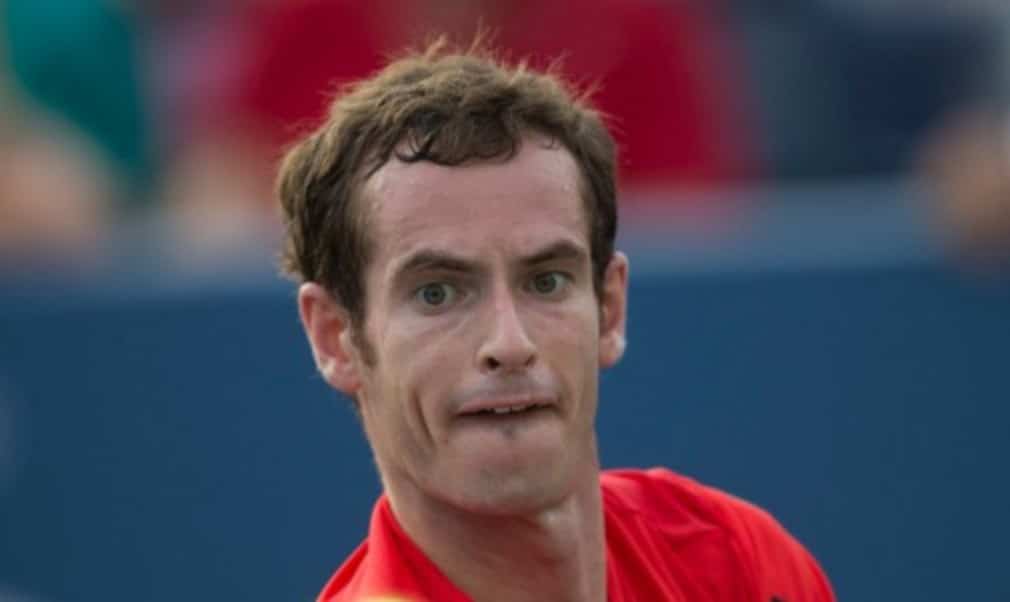 Murray, who reached the quarter-finals of the Australian Open in only his second tournament back after recovering from the surgery in late September, had expressed concerns about switching to the clay for the tie at Petco Park, the home of the San Diego Padres baseball team. However, he says he is in good shape and prepared to play as often as he is required.

“I’m feeling fine,” Murray said. “I’ve been surprised by the recovery. It’s a long process, it’s hard. It’s challenging mentally to come back from surgery but I’ve trained hard and have done all the right rehab. I obviously want to win as many matches as possible. I’ll try to win as many points as I can. If I’m required to play all three days I’ll give it my best shot.”

Murray will be called upon to play three rubbers by captain Leon Smith, with the world No.6 teaming up with Colin Fleming to play doubles against world No.1 pair Bob and Mike Bryan. The Wimbledon champion will take on debutant Donald Young in the opening rubber following John Isner’s withdrawal, while British No.2 James Ward will face Sam Querrey.

“We knew John was injured coming out of the Australian Open,” said US captain Jim Courier. “We called Donald last week to let him know that we would like him to be here with the team, and that it was pretty likely that he was going to be playing.”

The winners of the tie will face either Italy or Argentina in the quarter-finals.

Meanwhile in Serbia, newly-crowned Australian Open champion Stanislas Wawrinka will return to action this weekend as Switzerland take on the 2010 champions.

Wawrinka will team up with Roger Federer, who will play in only his second first-round tie since 2004. The Swiss team will be red-hot favourites to win the tie in Novi Sad.

Dusan Lajovic, the world No.102, is the highest-ranked Serbian player with world No.2 Novak Djokovic opting to miss the tie, Janko Tipsarevic out of action with a heel injury and Viktor Troicki currently serving a doping suspension.

With the winner set to play either Belgium or Kazakhstan in the quarter-finals in April, Federer could be targeting the one major piece of silverware missing from his trophy cabinet.

Defending champions Czech Republic kick off their title defence against Netherlands, while France take on Australia on the clay in La Roche sur Yon with Richard Gasquet, Jo-Wilfried Tsonga and Gael Monfils all available.

Roberto Bautista Agut will make his Davis Cup debut as he takes on Philipp Kohlschreiber in the opening rubber against Germany in Frankfurt, while Canada will be without Milos Raonic as they take on Japan in the Ariake Coliseum in Tokyo.