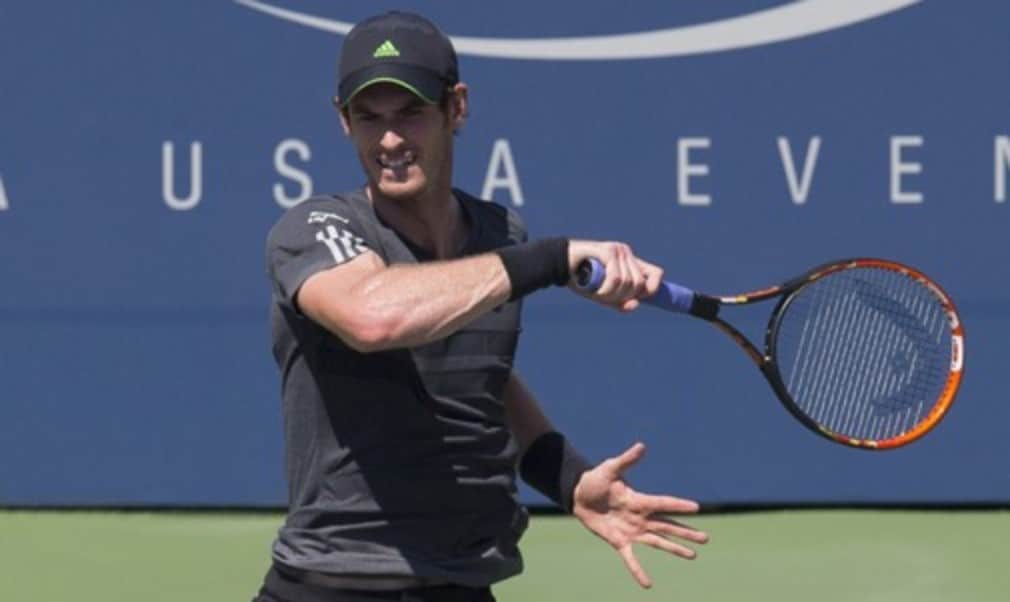 Murray takes on Tsonga for place in last eight

With his cramping issues seemingly behind him, the tournament proper starts now for Murray against the man who beat him in Toronto just a few weeks ago. Murray had his chances in that three-set encounter and admitted he was not match-tight when the pair met, but the confidence Tsonga garnered from going on to win the title – he also beat Novak Djokovic, Grigor Dimitrov and Roger Federer to do so – makes him an even more dangerous opponent than usual.

Look out for: Aleksandra Krunic

Diminutive Serbian Krunic may look like cannon fodder for the likes of No.16 seed Victoria Azarenka, but as she proved in her third-round win over Petra Kvitova, she has the wheels and court smarts to disarm the big hitters. Whether she can carry the emotional high of that victory over the Wimbledon champion into the atmosphere of a night match on Arthur Ashe remains to be seen.