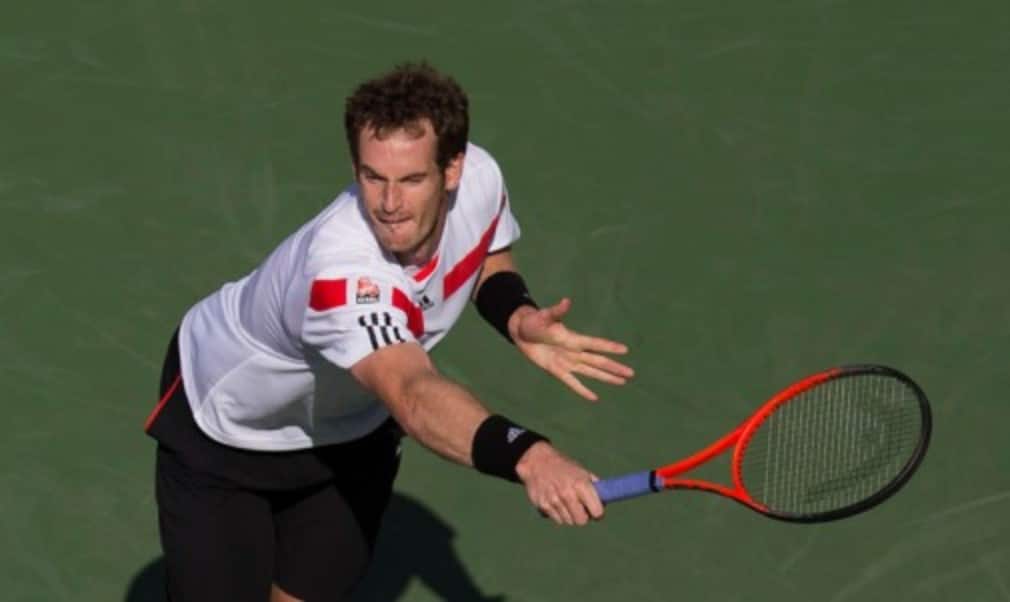 Murray takes on Hewitt at Kooyong

The world No.4, who has played just two ATP matches since his return from back surgery at the start of 2014, will play the former world No.1 in an exhibition match at Kooyong.

Hewitt is back in the world’s Top 50 for the first time since October 2010 following his victory at the Brisbane International last week.

The former US Open and Wimbledon champion defeated Roger Federer in the final to lift the trophy that Murray won in 2013 before he went on to reach the Australian Open final, losing to Novak Djokovic.

“These matches are a fantastic opportunity to see some of the most popular men on the ATP Tour as they finalise their preparations for the Australian Open,” said tournament director Brian Cooney.

“Djokovic is attempting to make Australian Open history, attempting a fourth-consecutive and fifth overall win at Melbourne Park, Murray is returning from shoulder surgery, and Hewitt has just come off his first tournament victory since 2010, so all eyes are on these three as they get ready for the opening Grand Slam of the year.”

Murray made his return to action at the Qatar ExxonMobil Open last week, where he beat local wildcard Mousa Shanan Zayed 6-0 6-0 but lost to Germany’s Florian Mayer.