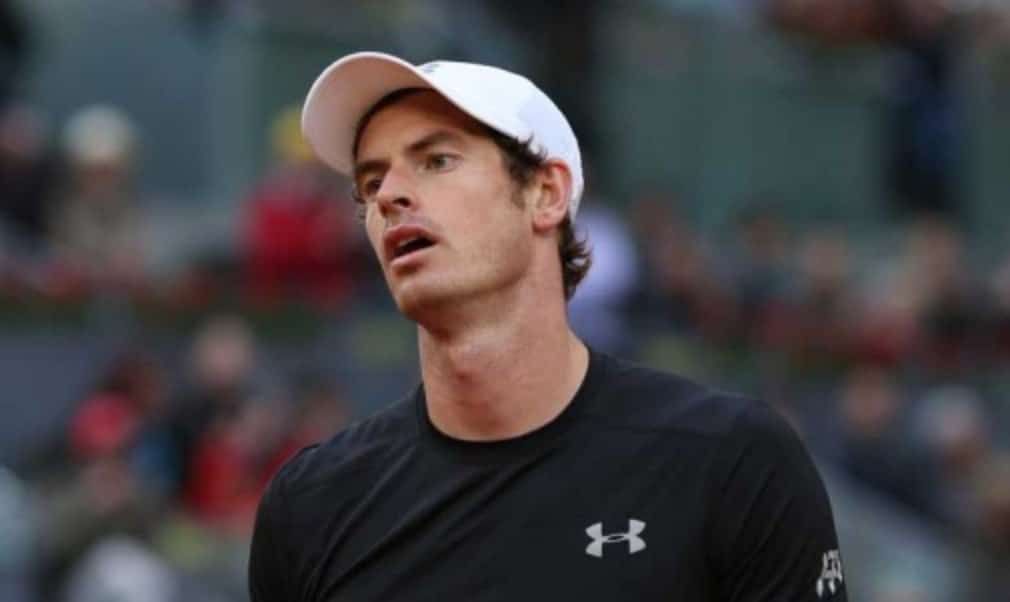 Murray slips to No.3 after Madrid defeat

Djokovic continued his dominance against Murray, claiming a 23rd career win against the Scot with a 6-2 3-6 6-3 victory in the Spanish capital. It was the Serb’s 29th Masters 1000 title and his 64th career title, equalling Pete Sampras and Bjorn Borg’s career tallies.

"It's obviously very flattering to be alongside such legends of the sport, tennis players that I was looking up to, especially Pete Sampras. When I was growing up he was ruling the tennis world," Djokovic said. "It's an achievement that I'm very proud of. As you said, it's a motivation for more. When you get to this particular phase of your career, you need to constantly look for more ways of inspiring and motivating yourself to keep going."

Defending champion Murray only won three points on Djokovic’s serve as he struggled in the opening set, but bounced back to take the second set and force a decider.  After an early exchange of breaks in the third set, Djokovic grabbed another for a 3-2 lead, and fended off seven break points to serve out the match after two hours and six minutes.

"Of course I did not want to let that service game go because I know that Andy will capitalise on his opportunities and [would] start to play better if he broke my serve," Djokovic said. "So I fought. I fought very hard, and I'm just glad that I managed to finish that game."

Murray slips to No.3 behind Roger Federer, however the 28-year-old could return to No.2 as early as next week, with Federer defending 600 ranking points at this week's Internazionali BNL d'Italia after reaching the final in 2015, while Murray has just 90 points to defend after reaching the fourth round in Rome last year.