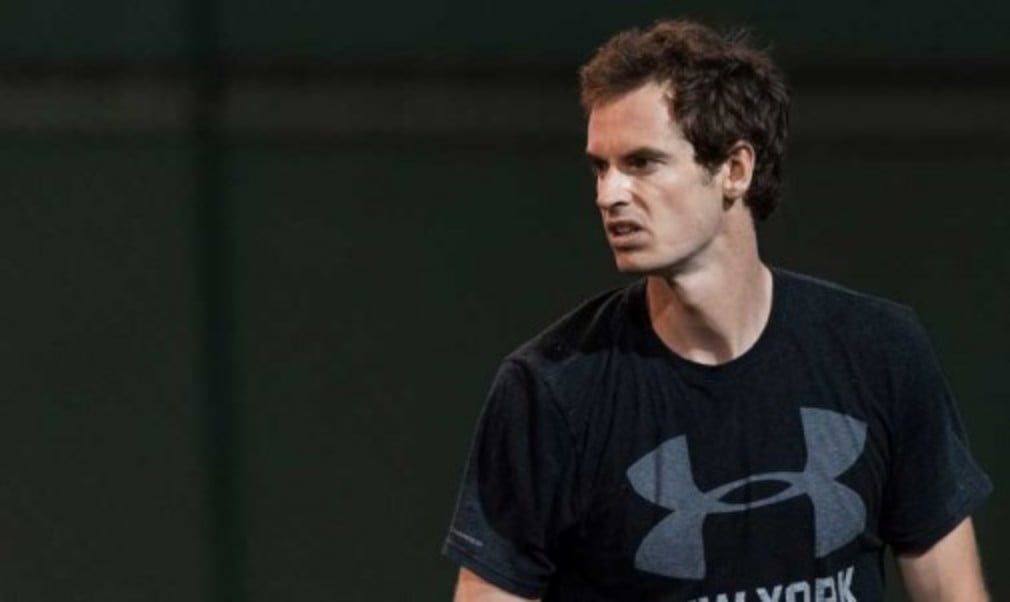 The world No.1 has been sidelined with an elbow injury that saw him miss last month's Miami Open and Great Britain's Davis Cup quarter-final defeat to France last week.

The Scot returned to court on Monday as he took on Roger Federer in a charity exhibition match for the 18-time Grand Slam champion’s foundation in Zurich. Fresh from his Sunshine Double – back-to-back victories in Indian Wells and Miami – Federer won 6-3 7-6(5) in front on his home crowd.

Murray, who has been training at Patrick Mouratoglou’s Academy in the south of France, says he is close to a comeback but won't rush back if he is not ready.

"I'm hoping, if I keep progressing as I have with the elbow, to play Monte Carlo," he said. "If not, then I just need to stay patient and I'll try the following week. I'm getting there, I just have to go slowly."