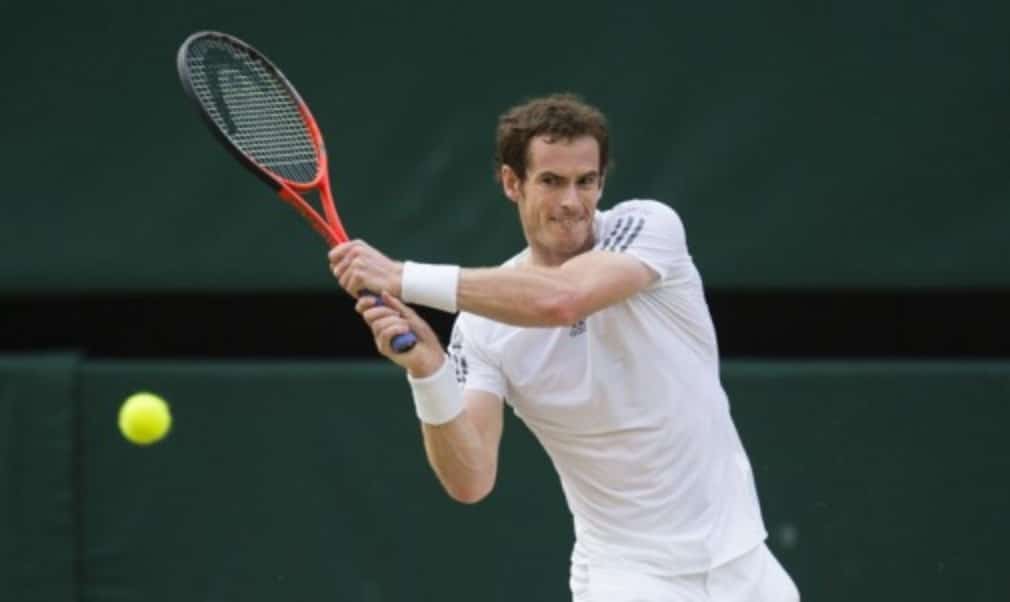 Murray seeded third for Wimbledon behind Djokovic and Nadal

Murray is currently ranked No.5 in the world but benefits from Wimbledon’s unique seeding system, which takes into account grass-court results over the past two years. The 27-year-old won both Wimbledon and the Aegon Championships last year while in 2012 he was runner-up at SW19. He will now not meet Djokovic, Nadal or Roger Federer before the semi-finals.

Djokovic overtakes world No.1 Nadal as top seed due to the Spaniard's early exits in 2013 and 2012 while Stan Wawrinka, who has been bedridden this week due to a fever, drops down from No.3 in the world to fifth seed after losing in the opening round for the last two years.

"It's been like that for many years, Wimbledon do what they want,” the Swiss said last week. “To change the seeding, we don't have a choice. So for me it's fine. I know that with my past two years on grass I didn't have any results. At the end of the day, it doesn't change much. You have to play well. You have to start well at the tournament if you want to go far, it's that's simple.”

The biggest mover in the top 20 is Jerzy Janowicz, who is ranked No.24 in the world but seeded at 15 for Wimbledon. Jo-Wilfried Tsonga climbs up three places to be seeded at No.14 while Grigor Dimitrov moves up two places from his world ranking of No.16.

The women’s seedings are the same as the world rankings so Serena Williams is top seed ahead of Li Na, Simona Halep and Agnieszka Radwanska. Maria Sharapova, a decade on from her only Wimbledon triumph in 2004, is seeded fifth while Petra Kvitova is sixth and last year’s runner-up Sabine Lisicki is No.19.