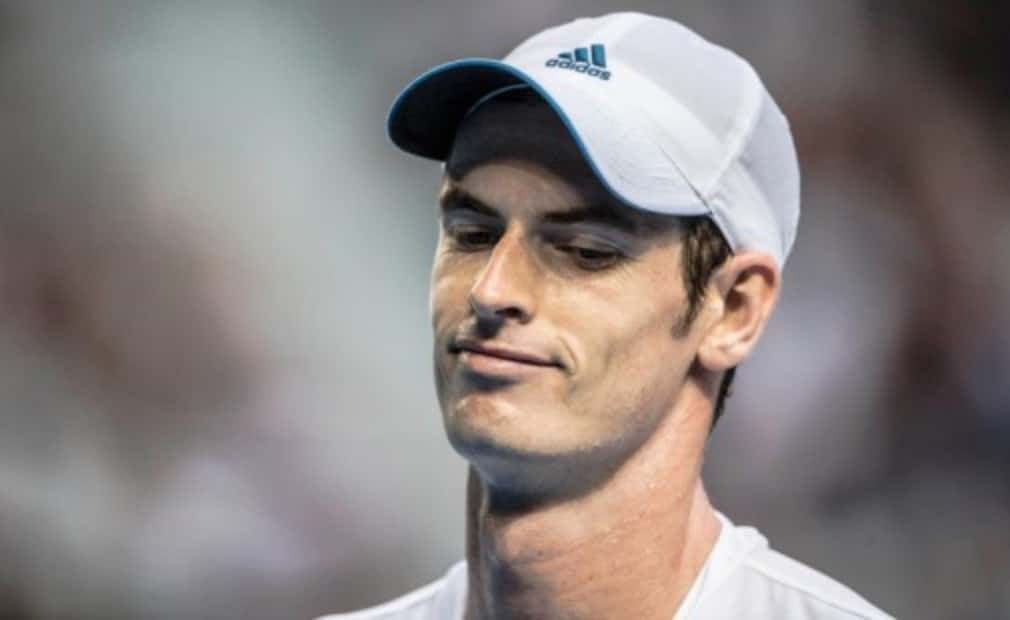 Murray searching for a coach and consistency after Giraldo defeat

The Wimbledon champion was swept aside 6-3 6-2 as Giraldo claimed his first win over a top-10 player at the 20th attempt.

For Murray, the result is another disappointment in a year in which he has only progressed past the quarter-finals of a tournament once.

He will, though, now have more time this week to continue his search for a coach following his split from Ivan Lendl in March.

Asked what is missing from his game following his defeat to Giraldo, he said: “My coach is missing. That's a big part of my team. But even when I was working with Ivan, I didn't necessarily play my best tennis here last year. I'm not 100% sure what it is.

“It’s tough because some days I’m playing well, and then the next day I’m not playing well. So, yeah, I need to become more consistent. My best tennis, or my sort of base level, has to stay the same for a lot longer.

"It’s not necessarily about practising loads of stuff on the court. I need to be mentally stronger and more switched on for longer.”

Although Giraldo has been in good form on clay recently, winning 10 of his last 11 matches, Murray did not help his own cause by making 24 unforced errors in the 70-minute defeat.

He will hope for a better showing in Rome next week in preparation for the French Open on May 25.

"He played very well from start to finish," Murray said. "Towards the end I didn't put enough pressure on him to force him to make errors. He dictated most of the points and deserved to win. I didn't envisage the match finishing like that."

In the bottom half of the draw, Kei Nishikori beat Milos Raonic 7-6(5) 7-6(5) to set up a meeting with Feliciano Lopez, who had a walkover against Dominic Thiem as he was suffering with a stomach virus.

The highlight of the quarter-finals is the clash between top seed Rafael Nadal and sixth seed Tomas Berdych after they came through against Jarkko Nieminen and Grigor Dimitrov respectively.