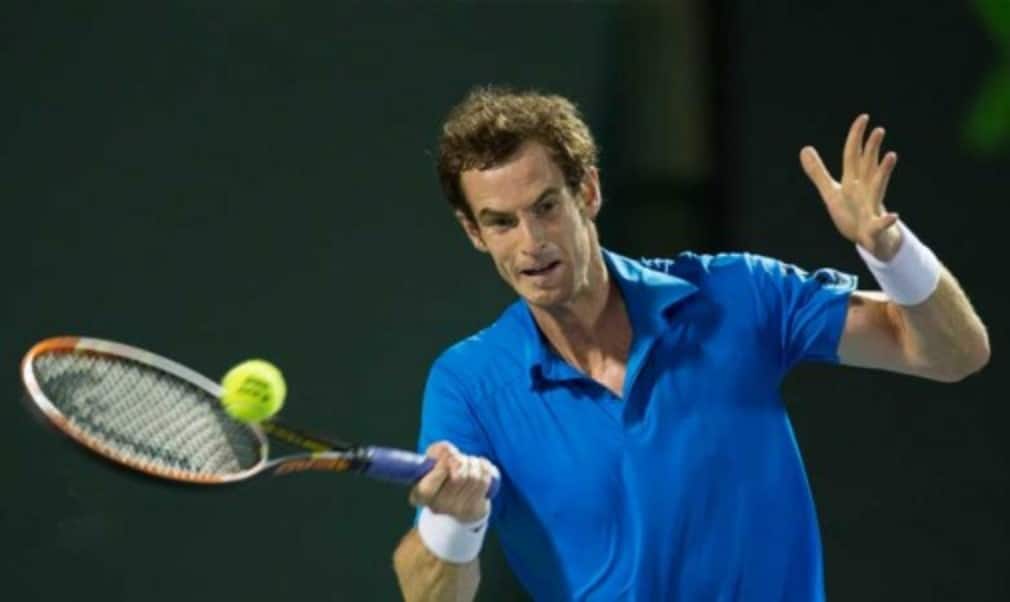 Murray meets Haase in US Open first round

A five-time champion in New York, Federer is seeded No.2 in the absence of the injured Rafael Nadal, meaning he will not have to play top seed Novak Djokovic until the final. The Swiss will face Marinko Matosevic in the opening round and has avoided Murray, Jo-Wilfried Tsonga, Stanislas Wawrinka and his fourth-round conqueror from last year Tommy Robredo, who all landed in the top half of the draw.

Murray, seeded No.8 at Flushing Meadows after slipping down the rankings this year, will play Robin Haase in the opening round. Haase took Murray to five sets at the 2011 US Open and on paper at least, the Scot faces a tricky route to the final.

Jo-Wilfried Tsonga, who beat Murray in Toronto earlier this month, is a potential fourth-round opponent, with Djokovic, who opens his campaign against Diego Schwartzman of Argentina, expected to await the 27-year-old in the quarter-finals.

Should Murray defy the odds and make it to the last four, he could expect to face Wawrinka, Robredo, Milos Raonic or Kei Nishikori.

In the women’s draw, top seed and defending champion Serena Williams will meet American wild card Taylor Townsend in the first round. Williams, a five-time champion at Flushing Meadows, has been drawn in Ana Ivanovic’s quarter. Williams beat the Serb in last week’s Cincinnati final, but Ivanovic upset the world No.1 at the Australian Open earlier this year.

Former champion Maria Sharapova, who is bidding to win multiple Grand Slam titles in the same year for the first time, would not meet Williams until the final after the French Open champion was drawn in the bottom half. However, Sharapova, who meets Maria Kirilenko in an all-Russian battle in the opening round, will not have an easy time of things iwith a potential fourth round clash against Caroline Wozniacki and No.2 seed Simona Halep a likely quarter-final opponent.

Wimbledon champion Petra Kvitova also faces a tricky route to the title with Victoria Azarenka, Eugenie Bouchard and Williams potentially standing in her path to a third Grand Slam title.

British No.1 Heather Watson takes on Romania’s Sorana Cirstea in the first round, while two-time champion Venus Williams takes on fellow veteran Kimiko Date-Krum – a first-round match with a combined age of 77.