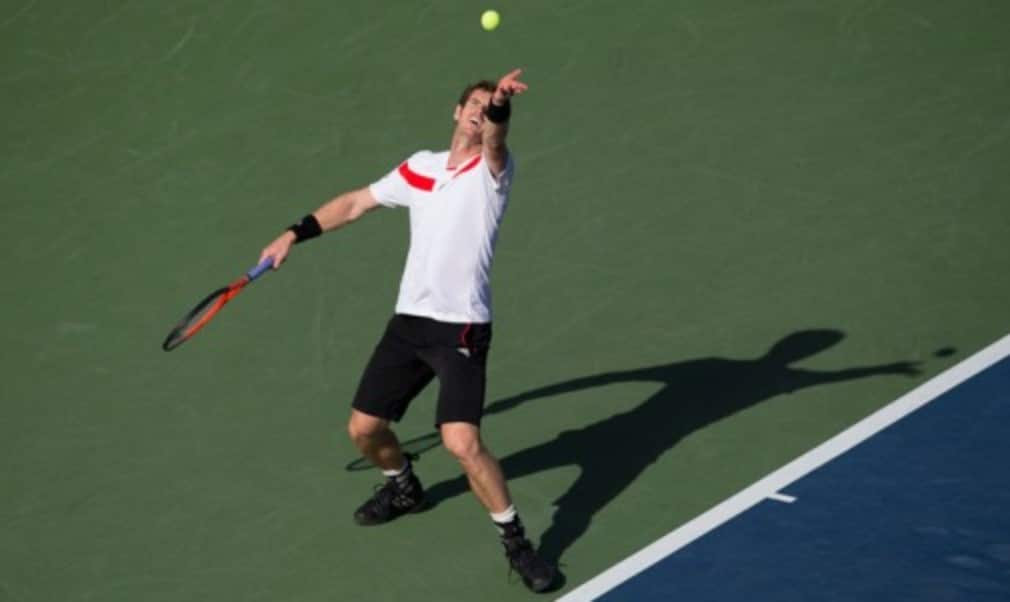 The Scot defeated the world No.8 6-3 6-4 at the Mubadala World Tennis Championship after he lost 7-5 6-3 to Jo-Wilfried Tsonga on Boxing Day.

Murray, who has not played since Great Britain's Davis Cup tie in early September after undergoing surgery to fix a longstanding back problem, is scheduled to play at next week's Exxon Mobil Open in Qatar ahead of the Australian Open, which begins on January 13.

"I feel pretty good – a lot better than I did a few months ago," Murray said. "I just need to play more matches like this because the intensity is a lot higher than you can get in practice.

"It's good to get two matches against top players. Everyone needs matches at this stage, especially me. It has been a perfect start and hopefully I'll get better."