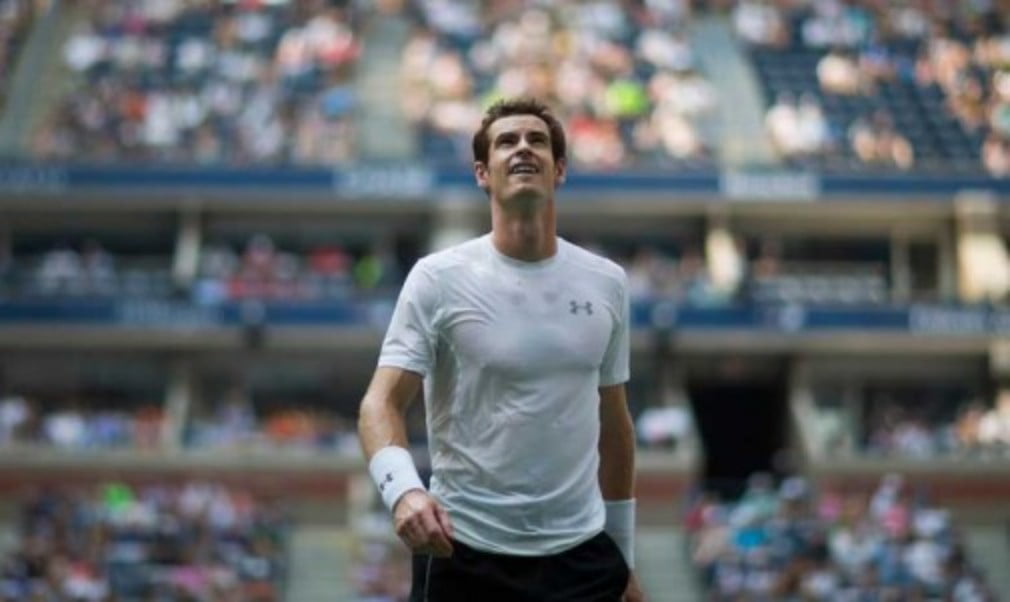 The 2012 champion has never lost to the Czech in two previous meetings, although both matches – at Indian Wells in 2014 and in Munich last year – went the distance.

Should he successfully navigate his way past Rosol, who famously upset Rafael Nadal at Wimbledon in 2012, Murray would face either Marcel Granollers or Juan Monaco in the second round, with Gilles Simon, Grigor Dimitrov and Kei Nishikori all potentially standing between the three-time major champion and the semi-finals.

No.2 seed Murray is in the bottom half of the draw with Stan Wawrinka, although the two-time Grand Slam champion has an unenviable draw, with former Australian Open semi-finalist Fernando Verdasco his first round opponent and Olympic silver medallist Juan Martin Del Potro, Nick Kyrgios and Dominic Thiem all lurking in his section of the draw.

Former champion Del Potro, who has beaten Rafael Nadal, Djokovic and Wawrinka in recent weeks as he continues his comeback from a series of wrist injuries, faces fellow Argentine Diego Schwartzman in the first round.

Meanwhile in the top half of the draw Djokovic, who will make his first appearance since his shock first-round defeat to Del Potro at the Rio Olympics, will meet former Wimbledon semi-finalist Jerzy Janowicz in the first round, with a potential second round clash against Jiri Vesely, who upset the Serb in Monte Carlo earlier this year.

Djokovic has been drawn in the same quarter as 2014 champion Marin Cilic, fresh from his victory at the Western & Southern Open in Cincinnati last week.

Two-time US Open champion Rafael Nadal, who is in the top half of the draw with Djokovic, will face Denis Istomin in the first round and is projected to face Wimbledon runner-up Milos Raonic in the quarter-finals.

British No.2 Dan Evans will face American wildcard Rajeev Ram in the first round, while there are tough draws for Kyle Edmund and Aljaz Bedene, who have to face Richard Gasquet and Nick Kyrgios respectively.

In the women’s draw, six-time champion Serena Williams kicks off her US Open campaign against former top-10 player Ekaterina Makarova, in a repeat of the 2014 US Open semi-final, which Williams won in straight sets. Ana Ivanovic, Samantha Stosur, Simona Halep, and sister Venus all potentially stand between the American and a place in the final as she chases a record-breaking 23rd Grand Slam title.

Australian Open champion Angelique Kerber, who has the No.1 ranking in her sights, takes on Slovenia’s Polona Hercog in the first round, with a potential quarter-final against 2015 runner-up Roberta Vinci, who upset top seed Williams at Flushing Meadows last year.

British No.1 Johanna Konta, whose impressive charge up the rankings started in New York last year with a surprise run to the fourth round, faces home favourite Bethanie Mattek-Sands in the first round, while fellow Brits Heather Watson and Naomi Broady have both been drawn against qualifiers in their opening matches.