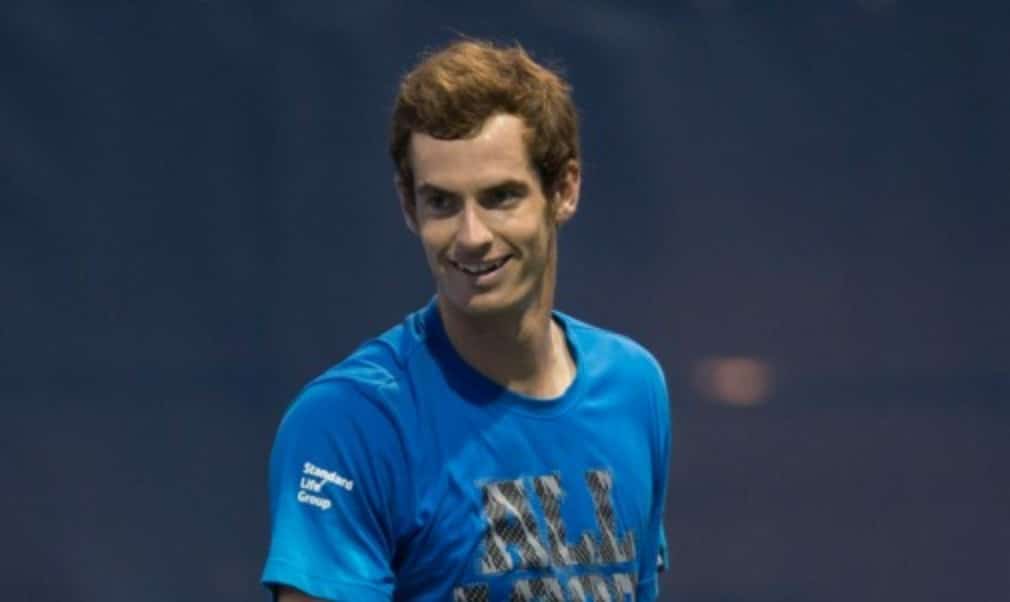 The two-time Grand Slam champion has accepted a wildcard for this week’s inaugural Shenzhen Open as part of a three-week stretch in China.

Murray, who has slipped to No.11 in the world, has no ranking points to defend after missing the last two months of 2013 after undergoing back surgery.

After reaching the quarter-finals at the US Open, where he defeated Jo-Wilfried Tsonga before falling to Novak Djokovic in the last eight, Murray is keen to build on his recent form and land his first trophy since winning Wimbledon in July 2013.

“I want to build on the momentum I started to have in New York,” Murray said. “The tennis I played against Jo-Wilfried Tsonga and Novak Djokovic, in periods of the matches, was some of the best tennis I have played this year.

“I want to try and get some energy and try and win one of these tournaments. I want to get to the semi-finals and finals and get the winning feeling back. That was a reason why I added this tournament to my schedule.”

Murray had not originally planned to play before the Shanghai Masters, but has since added Shenzhen and next week’s China Open in Beijing to his schedule in a bid to qualify for November's Barclays ATP World Tour Finals. Three years ago Murray enjoyed a glorious stretch in Asia, winning three titles in a row in Bangkok, Tokyo and Shanghai.

“You have to try and approach these tournaments wanting to win the event," said Murray. "I managed to do that once before, a few years ago, in Bangkok, Tokyo and Shanghai, when I played three of the best weeks of tennis that I have ever played. I am not expecting to do that this time, but I am going to try.”

Murray is currently No.11 in the Race to London, with Grigor Dimitrov, Milos Raonic, Tomas Berdych and David Ferrer occupying the spots ahead of him. Rafael Nadal, Novak Djokovic and Roger Federer have already booked their places at the eight-man season finale.