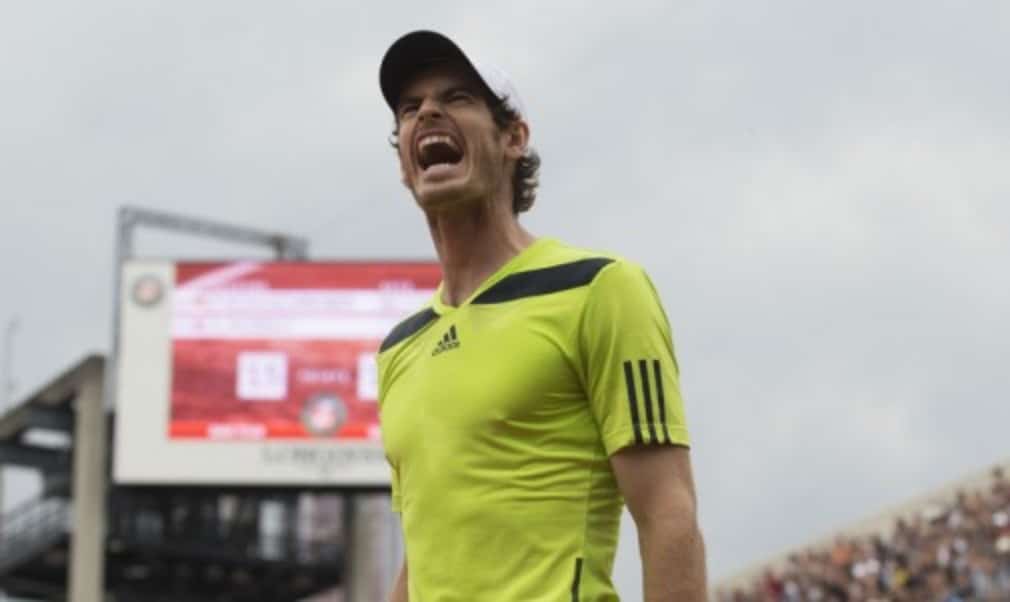 The Spaniard launched a furious tirade at the umpire in the third set after he requested the players replay a point when a serve had incorrectly been called out. Murray defused the situation by conceding the point having checked the mark, but was then broken immediately as Verdasco roared back. The Spaniard, though, could not maintain his intensity in the tie-breaker as Murray, who converted just four of 19 break-point chances, came through in two hours and 54 minutes.

Asked if it was his toughest match so far, the No.7 seed said: “I think so, it was an unbelievable atmosphere, I really enjoyed myself on the court. We played some great points and he fought extremely hard in the third set, I had a lot break points I didn’t take. I was a bit nervous at the end but I was glad I managed to get through. I was trying to play more aggressive because I knew I was going to be a bit tired in my legs and thankfully the balls were going in and it was good to win in three sets.”

Next up for Murray is the last remaining Frenchman in the men’s singles, Gael Monfils, who won with relative ease 6-0 6-2 7-5 against Guillermo Garcia-Lopez.

"Playing against Monfils, I guess on centre court, will be a great atmosphere and I’m really looking forward to it,” said the Brit. “I’ve known Gael since I played him the first time when I was 10 and he was 11, he is an unbelievable entertainer, he is so fun to watch. He is one of my favourite players to watch play, he is a great athlete and a very nice guy. It should be a very tough match but there should be some fun points because of the way we both play, I am looking forward to it.”

Monfils got off to a flying start against Garcia-Lopez as he converted five of his six break-point chances to take a two-set lead in just 54 minutes. The third set was a tighter affair but the Frenchman came out on top to reach his fourth Roland Garros quarter-final.

"In the third set, when I broke him he started to go for his shots and played more freely,” said Monfils. “I became too defensive so I had to accelerate again."

In the women’s singles, Sara Errani reached the quarter-finals for the third year in a row after a dogged display saw her overcome sixth seed Jelena Jankovic 7-6(5) 6-2. The Italian fought back from set point down to take a tight opening set in 81 minutes and then broke at the start of the second set to take control of the contest.

"It was an unbelievably tough match today," said the No.10 seed. "All the points were very tough. I just tried to be focused. I was 4-1 up and then she started to play much better and it was not easy to stay there with her. Of course, it was very important to win that first set. I'm so happy to get through to the quarter-finals here again."