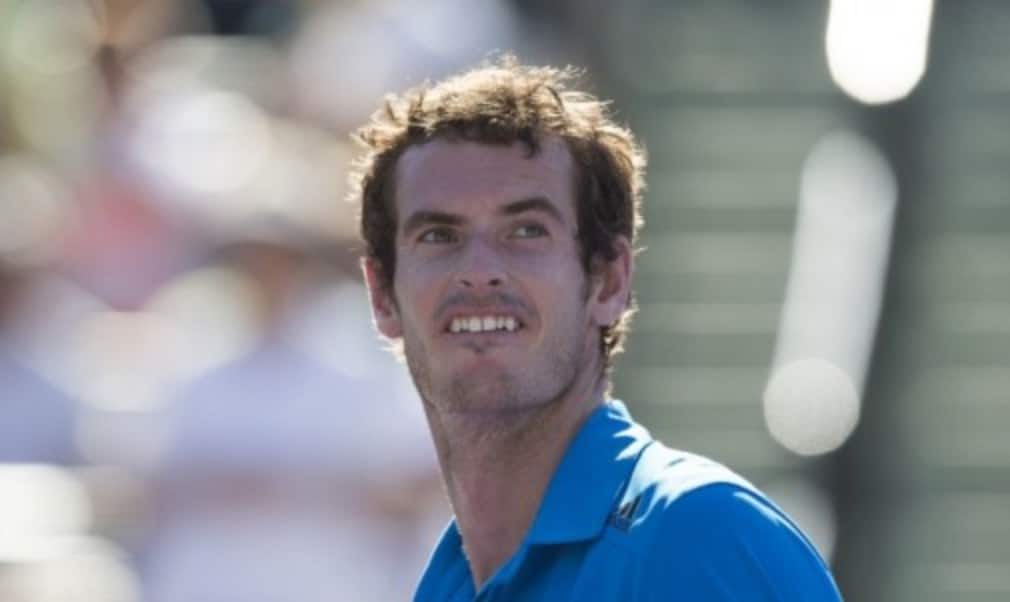 The two-time Grand Slam champion will partner Heather Watson in the ITF-organised mixed team event at the Perth Arena.

Murray and Laura Robson reached the final in 2010 and the pair also played the following year but in recent years Murray has begun his season in Brisbane and this year in Doha. In both 2010 and 2011 after playing at the Hopman Cup at the Burswood Dome, Murray went on to reach the Australian Open final.

“I find it very good preparation for the Australian Open. The organisers look after everyone extremely well there,” said Murray. “I think just getting there early you get at least three singles matches, you get the mixed doubles as well which is good fun, it sharpens up the net game. Now that it’s outdoors too, it’s absolutely perfect, so I’m looking forward to it.”

“This will be the first time Andy and I will have played mixed doubles so I hope we can do our best to win the Hopman Cup. That would be brilliant,” added Watson. “I’ve heard great things about the event. I grew up watching it, so the chance to play and team up with Andy is very exciting.”

Meanwhile, organisers have confirmed that teenager Nick Kyrgios and Casey Dellacqua will represent Australia at the event. Kyrgios, who broke into the world's top 100 after his run to the quarter-finals at Wimbledon in July, lost to Murray at the Rogers Cup last week.

“I’m hopefully going to show them that I’ve improved more since they last saw me play. I’ve been working hard and it’s another chance to go out there and see where I’m at, to just compete and do what I love to do,” Kyrgios said. “I’ve heard the Perth Arena is a great stadium. The atmosphere in there is really good from what I’ve seen. Hopefully we can get that atmosphere like a Davis Cup tie. That would be just sensational to play in front of a crowd like that because it really gives me the energy and spark to perform out there.

“I’ll be teaming up with Casey and I think she’ll be the leader of our little duo. I’m going to look up to her so hopefully she can lead me when we play a bit of mixed doubles.”