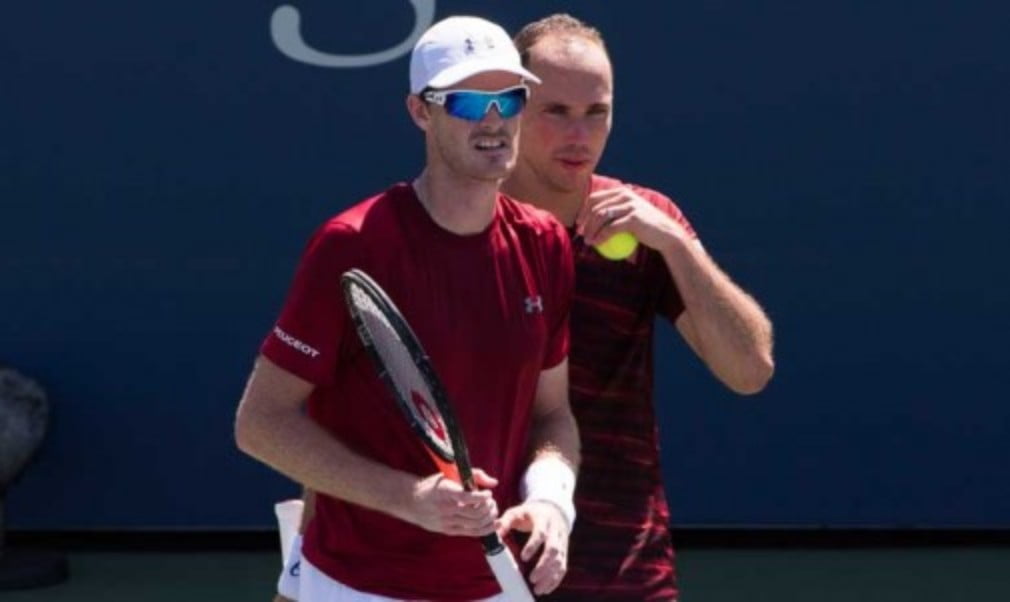 Murray and Soares into semifinals

“I think we should be proud of the way we came back in the third set,” said Murray.  “I am really happy to get through because it was not an easy match, difficult circumstances and conditions weren’t particularly easy I didn't think. Overall I was really glad to get through and to be in the semi finals."

Murray and Soares won the Australian Open earlier this year but before Wimbledon last year Murray had never made the semi-final of a Grand Slam, now he has made four of the last six and the pair has already qualified for the ATP World Tour Finals.

"I don’t think I have played my best tennis, I have been struggling with my serve a bit,” admitted Murray. “Today was better, especially the first set, and it brings a bit more stress when you are not fully in control of what you believe you are going to bring to the court. We have been winning matches and that brings confidence, and I really think tomorrow, I will play better again.”

They will meet the No.1 seeds Pierre-Hughes Herbert and Nicolas Mahut in Thursday’s semi final.