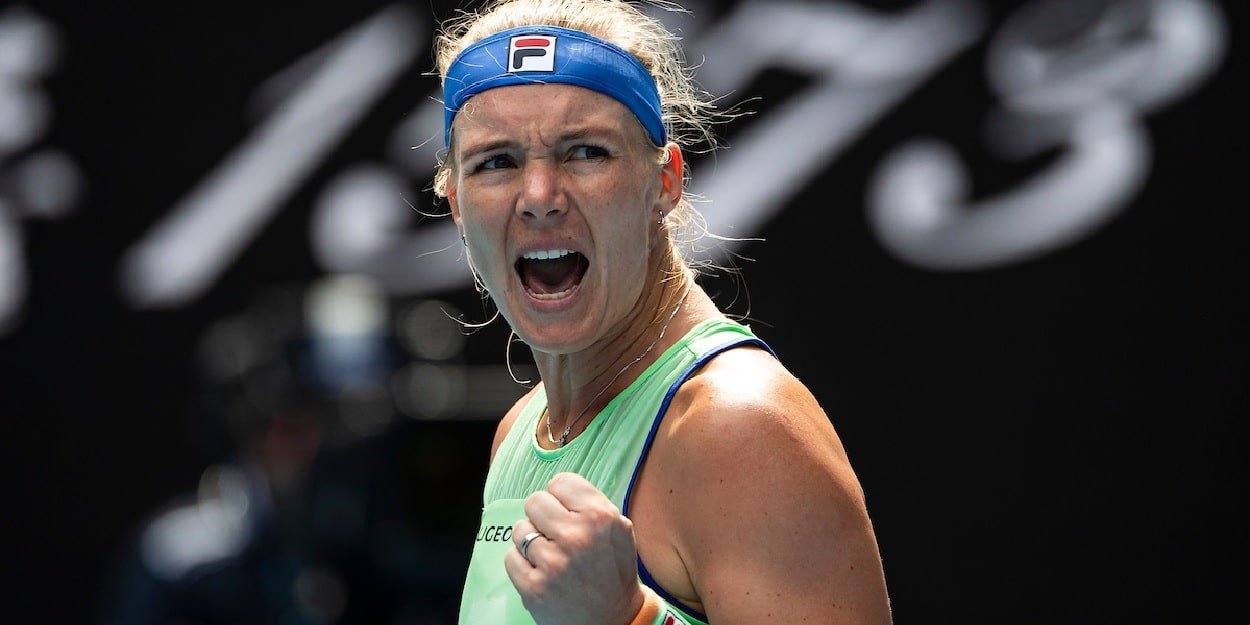 Murray and Bertens triumph in Madrid

The inaugural Madrid Open Virtual Pro came to a close on Thursday with the completion of the semi-finals and finals of both the ATP and WTA draws. Andy Murray and Kiki Bertens came out on top.

In the men’s draw, the first semi-final between David Goffin and Stefanos Tsitsipas proved to be one of the tournament’s most thrilling encounters, with the Goffin coming through 7-6(6) after saving a match point in the tie-break. Heading into this match, Tsitsipas had the most impressive record out of everyone, having lost only two games across four matches, but his Belgian opponent upped his game when it really mattered to squeeze through to the final. Later in the day, Tsitsipas went on to win the charity tournament by beating Real Betis forward, Borja Iglesias, in the final.

There he would meet Andy Murray who got through his semi-final clash with Diego Schwartzman in slightly more controversial fashion. As had been an issue at various times throughout the tournament, the pair were blighted by connection issues, and whilst Schwartzman won a supertiebreaker 10-6 after two failed re-starts, it was decided that Murray would progress. Said Schwartzman: “We need to talk with the organization to fix this. You deserve to be in the final. We need to split the prize money we share to the foundations. And then you play the final. I think it’s going to be better for TV for everyone. If you are in Europe, the transmission is better.”

The Scot, however, proved his worth in the final, winning a dramatic match 7-6(5) and did so with numbers that any player would be proud of on the real court, hitting 33 winners and just 2 unforced errors. After the match, new champ said, “That felt like a proper match… It was good, I’m happy.”

Meanwhile, in the first of the WTA semi-finals, Fiona Ferro beat Sorana Cirstea 6-3 and the Kiki Bertens won another tight match, 7-5, against Caroline Wozniacki. The final was considerably more one-sided with Bertens crushing Ferro 6-1 and completing a unique double, likely to never be replicated, of winning last year’s regular Madrid Open and this year’s virtual Madrid Open back-to-back.

Defended my title😉🎮
Thanks @mutuamadridopen for organizing this great event!! #playathome pic.twitter.com/EmkS39Rn6Z