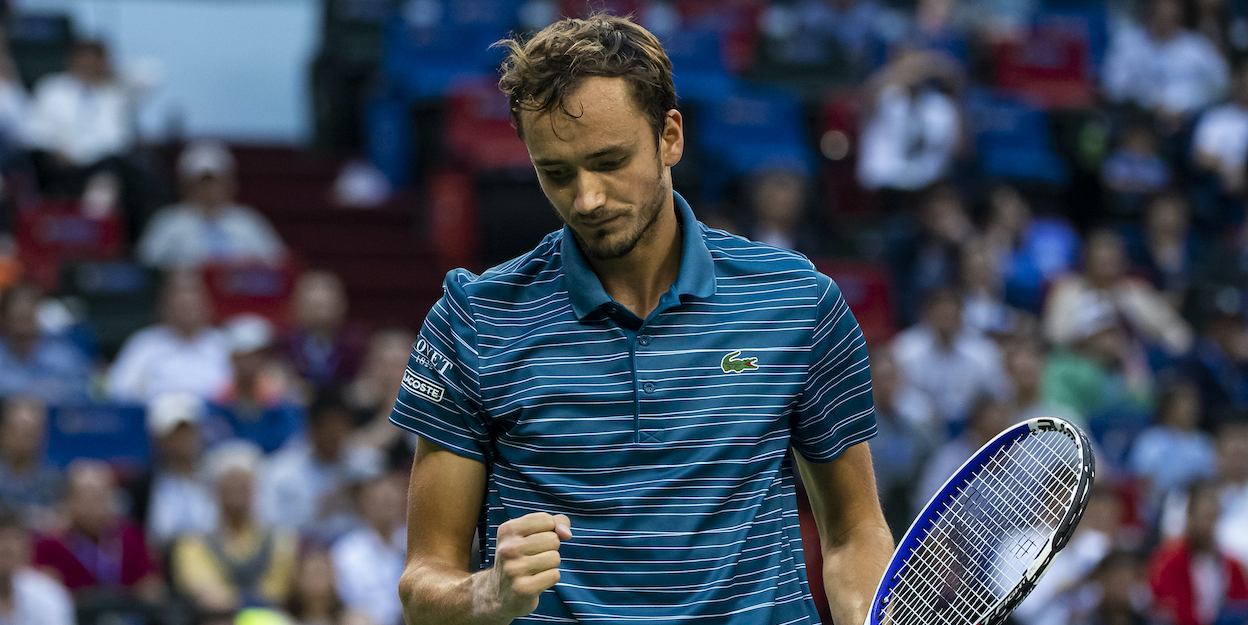 Medvedev headlines strong field in St Petersburg: All you need to know

World No 5 Daniil Medvedev will be looking to retain his St. Petersburg title, whilst Rublev and Khachanov also bid to win their second titles on home soil, after winning the VTB Kremlin Cup in Moscow in 2019 and 2018 respectively.

Whilst Rublev has been in brilliant form so far this year winning three titles, including the Hamburg Open last month, compatriots Medvedev and Khachanov are still searching for their first titles of the season.

The tournament is played at the Sibur Arena in St Petersburg.

The tournament usually runs from 21st-27th September, though will take place from 12-18th October due to the pandemic.

The tournament is played on indoor hardcourt.