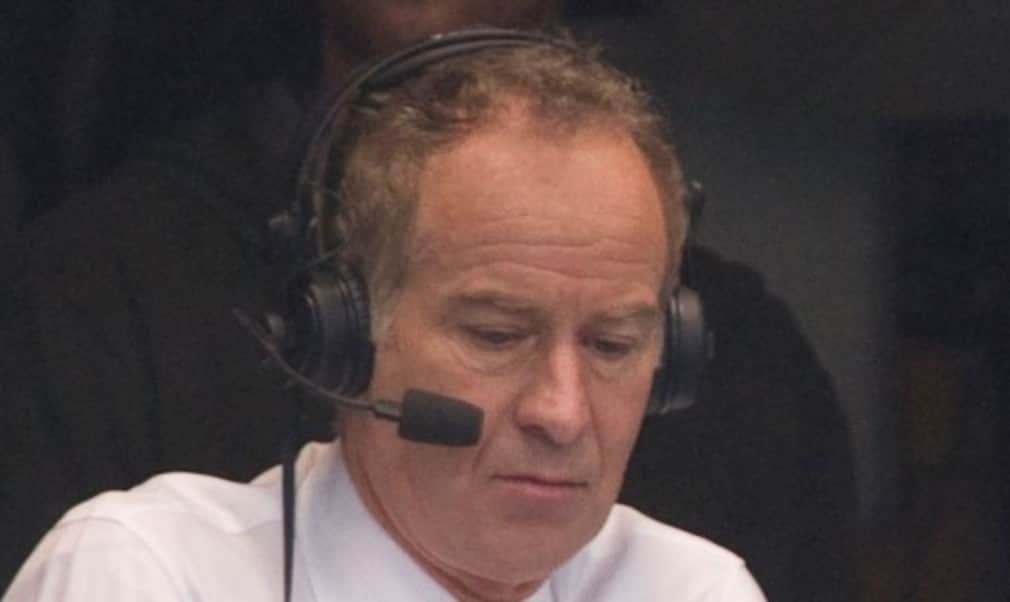 The 55-year-old was one of the stars of the inaugural ATP Champions Tour event in the Scottish capital last year, which was watched by over 10,000 spectators.

The three-time Wimbledon winner will play doubles alongside Philippoussis on Friday evening before facing Leconte on Saturday afternoon and Ferreira on Sunday.

“I had a great experience in Edinburgh and enjoyed playing in front of a Scottish crowd, who were great fun and we had some good banter,” he said.

“On the ATP Champions Tour we want to show we can still play, and I think people will be surprised at the level of tennis they see here. I love to play still, I love to get out on the court. I work out regularly and I like to try and show people that it can still be done.”

Tournament director Viki Mendelssohn added: “It is an absolute honour and pleasure to have John return to Edinburgh. He is one of the most recognisable figures in global sport and it is a rare chance for tennis fans in Scotland to get the opportunity to watch him and the other players."

The tournament gets underway on Thursday evening with Ferreira against Ivanisevic and a doubles match between Enqvist and Leconte and Henman and Santoro.

Tickets are available from www.championsoftennis.com/buy-tickets