Maria Sharapova says the moment she knew her tennis career was over was being on the receiving end of a Serena Williams thrashing at the US Open last year.

The Russian announced her retirement on Wednesday after a glittering career, but one that ultimately became as case of injuries getting the best of her.

And she says that one pivotal moment for that came minutes before a 6-1, 6-1 defeat to her old adversary Williams at Flushing Meadows.

“I believed that if I kept grinding and grinding, I could push myself to an incredible place.

“But there is no mastering tennis – you must simply keep heeding the demands of the court while trying to quiet those incessant thoughts in the back of your mind.

“Did you do enough—and more—to prepare for your next opponent? You’ve taken a few days off—your body’s losing that edge. That extra slice of pizza? Better make up for it with a great morning session.

“Listening to this voice so intimately, anticipating its every ebb and flow, is also how I accepted those final signals when they came. 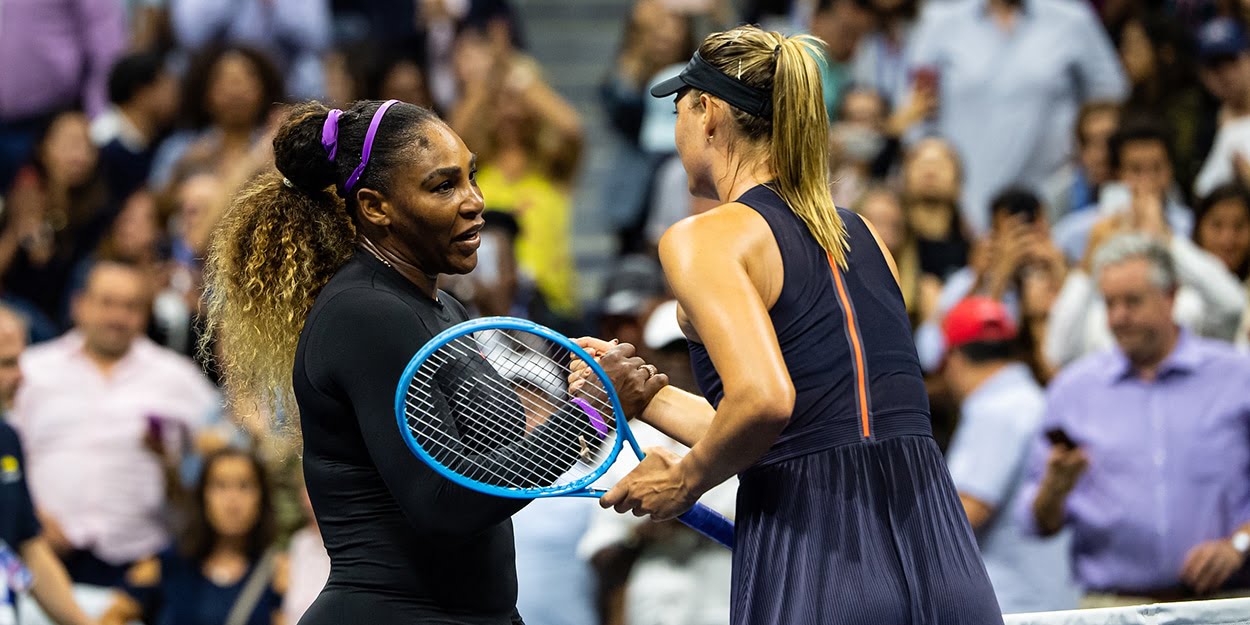 “One of them came last August at the US Open.

“Thirty minutes before taking the court, I had a procedure to numb my shoulder to get through the match.

“Shoulder injuries are nothing new for me—over time my tendons have frayed like a string.

“Just stepping onto the court that day felt like a final victory, when of course it should have been merely the first step toward victory.

“I share this not to garner pity, but to paint my new reality: My body had become a distraction.”

Sharapova won five Grand Slam titles in her career as well as climbing to world number one, and beat Serena Williams in the final of Wimbledon at just 17-years-old.