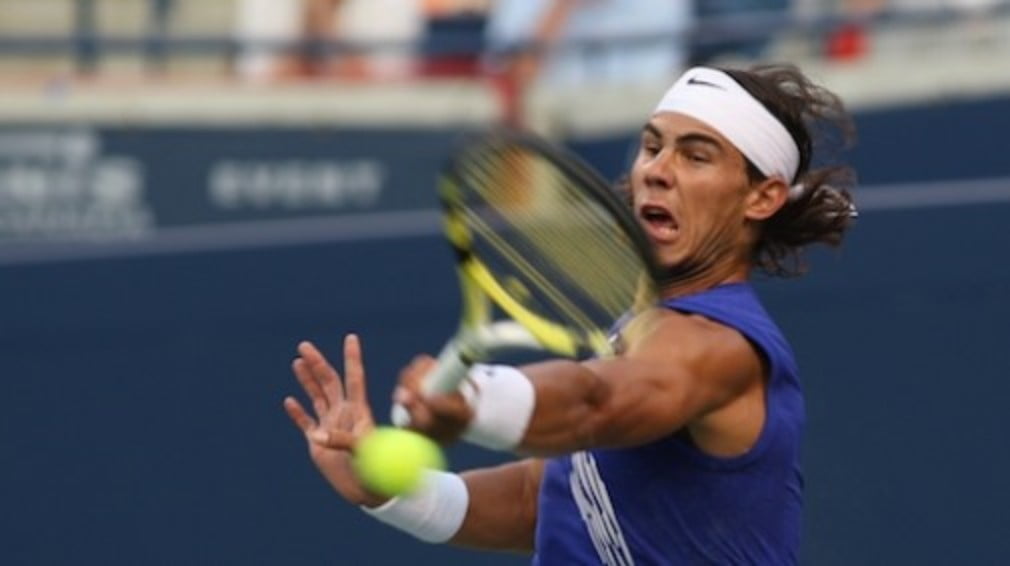 World No.1 Rafael Nadal had to produce some gutsy tennis to see off talented young Latvian Ernests Gulbis in his opening match in Madrid on Tuesday night.

After a second-set wobble, the top seed and local hero got his game back on track in time to record a 7-5, 3-6, 6-3 second round victory over the world No.54.

It was the second time this year that 20-year-old Gulbis had caused problems for Nadal after stretching him to four sets at Wimbledon.

But despite 15 aces from his opponent, Nadal did enough to stay alive and book a third round date with Frenchman Richard Gasquet at his home Masters Series event.

“It was a very tough match and an important one to win,” said Nadal. “Gulbis is young with a great future ahead of him.

“He fought back well in the second set, winning the important games. I pulled out my best game when I had to.

“It was tough to attack him, and this was my first match in a few weeks so I have things to improve.”

Gasquet, the 15th seed, was also made to work hard before emerging a 6-7, 6-4, 6-3 winner against newly-wed American Mardy Fish.

Day three of the penultimate Masters Series event of the year saw two of its seeds crash out.

Fourth seed Andy Murray enjoyed a very comfortable day at the office on Tuesday, though, when his Italian opponent, Simone Bolelli, quit their second round match with a shoulder injury with the Scot leading 6-0, 2-1.

The world No.2 and second seed takes on Czech battler Radek Stepanek in the evening session.