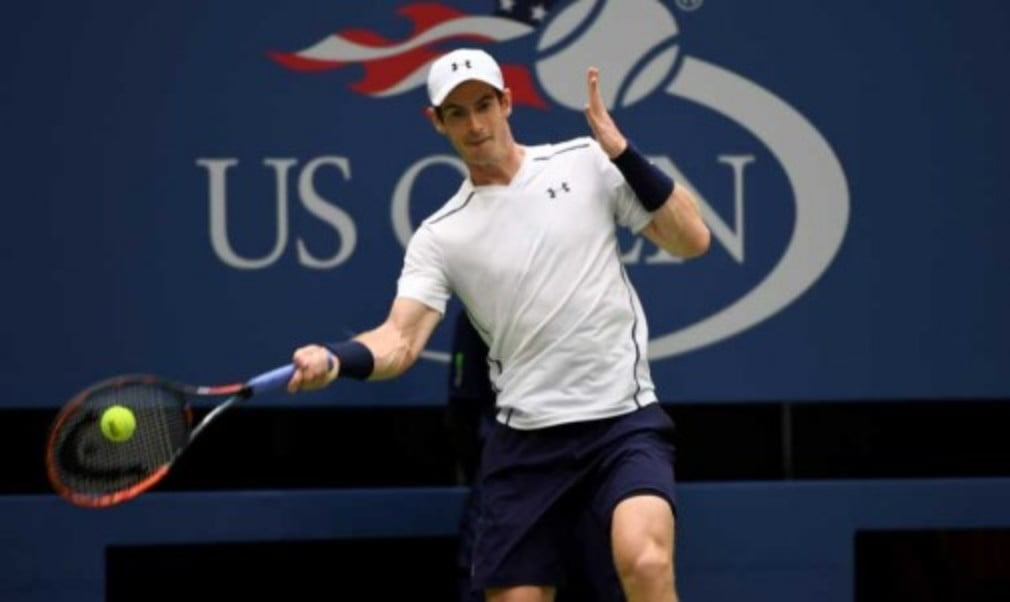 The match lasted two minutes short of four hours and although the pair have met eight times previously and Murray had won on seven previous occasions it was the Japanese player who on Wednesday took the honours under the roof on Arthur Ashe Stadium.

Murray was up a set and a break at the start of the match and had opportunities to go ahead in the fourth set, but was philosophical in defeat.

“You know, it happens sometimes,” he said, ” You win them. I have won a lot over the last few months, but couldn't quite get it going my way today.”

Murray who was trying to get through to his fourth Grand Slam semi-final of the year, for the second time in his career, says he is pleased with how he has played this summer.

“You know, if someone had offered me the summer that I have had before Wimbledon, I probably would have signed for that,” he said.

He defeated Novak Djokovic to take his 12th ATP Masters titles at Rome. He also reached the ATP Masters 1000 final at Madrid and Cincinnati and lifted a record fifth Aegon Championships title at Queen's. After winning his second Wimbledon Championship, the world No. 2 made history in Rio becoming he first player ever to win a second Olympic singles gold medal.

Next stop will be Glasgow for the Davis Cup semi-final against Argentina.

"I don't know when I'll go there,” he said. “I don't know how many days off I'll take or how much or when I'll start practising up there. I'm due a few days off, and I'll use them well, because I will need a lot of energy for that tie."

“Davis Cup does take a lot out of you over the weekend," said Murray. "It's tough, especially if you play all three days. You know, I'll need to be smart the next few days to make sure that not only physically recover, but mentally, as well, because it’s always a stressful few days."

In addition to the Davis Cup Andy and Jamie Murray will play an exhibition event with Gael Monfils and Tim Henman in Glasgow on September 21 at the SSE Hydro after the Davis Cup tie. The event has been set up by Andy Murray to help raise money for charity.

Murray said: “I pushed myself as hard as I could over the last few months, and I'm very proud of how I have done.”