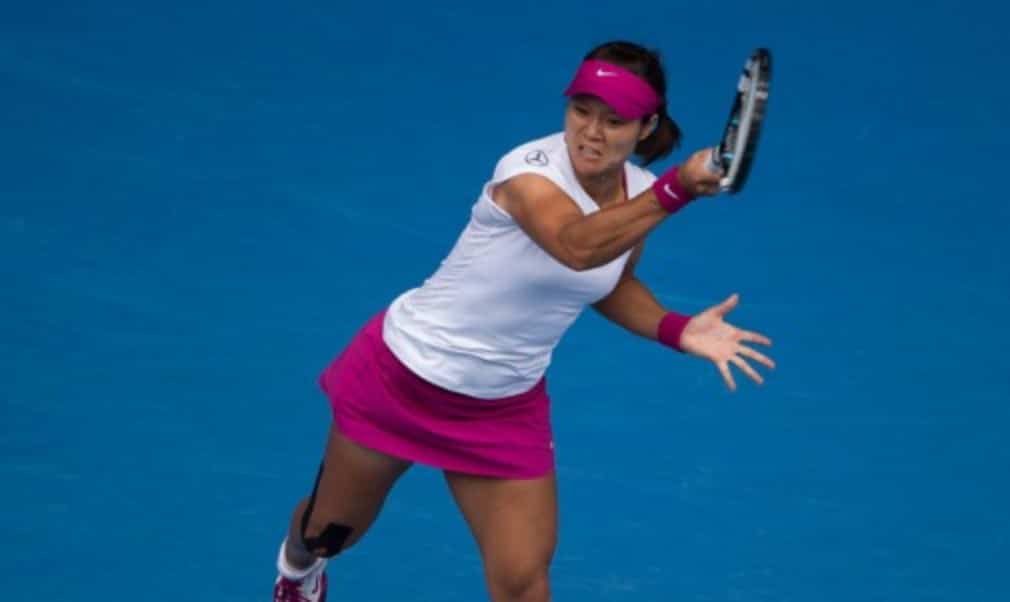 Li set to climb to world No.2

As the 2013 champion in Doha, Azarenka, who lost her No.1 ranking a year ago despite defeating Serena Williams in the final, is set to lose 900 points after skipping the event with a foot infection.

Li, who closed the gap on Azarenka to just 11 points following her victory at the Australian Open, has no points to defend in Doha after missing the event last year with an ankle injury. With both Serena Williams and Azarenka absent with injury, Li is the top seed in the singles draw at the Khalifa International Tennis Complex.

After an unbeaten start to 2014 with victory in Shenzhen and Melbourne, Li is refusing to rest on her laurels.

"I don't think this is the best moment of my career – the year is only just beginning,” she said. “I can't just say I did well in the first [Slam].

"It's only February, so I can't say it's the best yet. The future may be better. There are many more months in the year. I am confident I can still do well, so I want to prove what I can do."