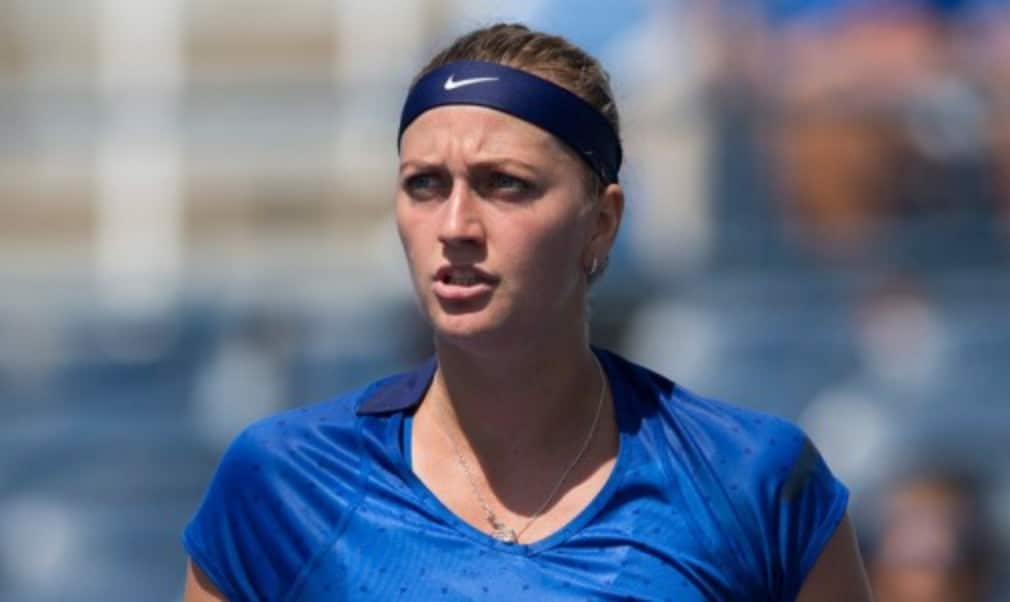 In a repeat of the 2014 Wimbledon final, Petra Kvitova defeated Eugenie Bouchard 6-3 6-4 to lift her third trophy of the season as the Dongfeng Motor Wuhan Open.

It will be Kvitova’s fourth consecutive appearance at the season-ending championships, which will be held in Singapore this year.

"From the beginning my season was really tough. If somebody told me at the Australian Open that I would win Wimbledon and still be fighting for Singapore, I'm not sure I would have believed them,” said the Czech.

"But I've had a great second part of the season. It all started a little bit at the French Open, and from there I just kept improving. I think early on I was expecting too much of myself, and it was really difficult to take the loss in my first round in Australia, but I kept working hard, and now I'm here."

Despite her defeat to Kvitova, Bouchard is also likely to seal her place in Singapore – victory in Wuhan would have secured her qualification. Bouchard, who is bidding to become the first Canadian since Helen Kelesi in 1989 to qualify for the WTA Finals, is battling for one of four remaining places. Agnieszka Radwanska, Caroline Wozniacki, Ana Ivanovic are all battling for a spot, while Angelique Kerber, Ekaterina Makarova and Sara Errani are all still in the running.