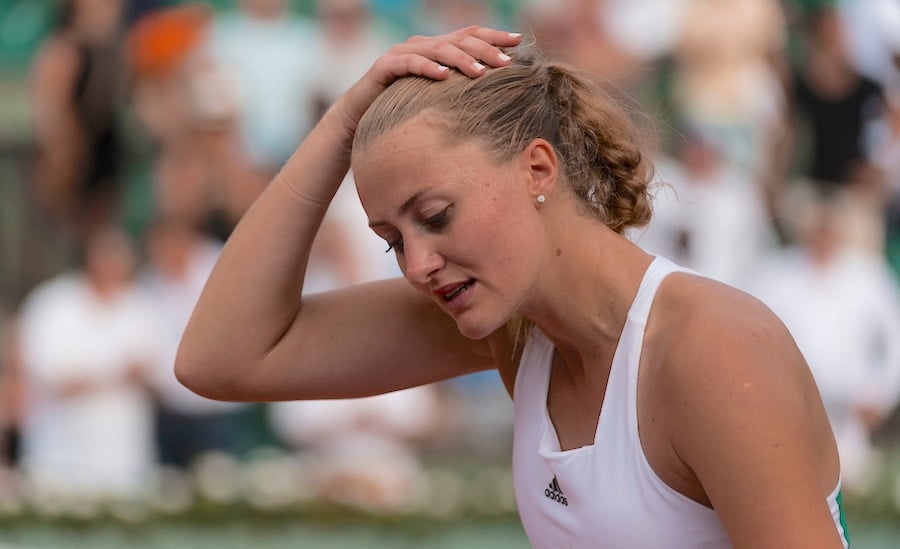 Kristina Mladenovic slams coach as he drops her without explanation

An upset Kristina Mladenovic has been dropped by her coach Sasha Bajin, the same coach who ended his working relationship with NaomiOsaka in similar circumstances earlier this year

Kristina Mladenovic is the former world no.1 doubles player and has been as high as no.10 in the singles world rankings but that hasn’t stopped her coach, Sasha Bajin, from unceremoniously dumping her as a pupil.

Mladenovic has taken to Twitter to announce the change in her circumstances and from the tone of her statement its obvious that the decision was a massive shock to the French player.

Some news for you social media world ?? pic.twitter.com/9W2EDG8xlz

Mladenovic is the girlfriend of world No5 player Dominic Thiem and has won multiple Grand Slam doubles titles in recent years but evidently that wasn’t enough for her now ex-coach Bajin. This is the same coach that has previously worked with other great players such as Naomi Osaka, whom he split from in similarly shock circumstances at the beginning of the year.

The announcement comes as a surprise to many as only 3 days ago Bajin was seemingly very supportive of Mladenovic as can be witnessed by his Twitter post on that day: