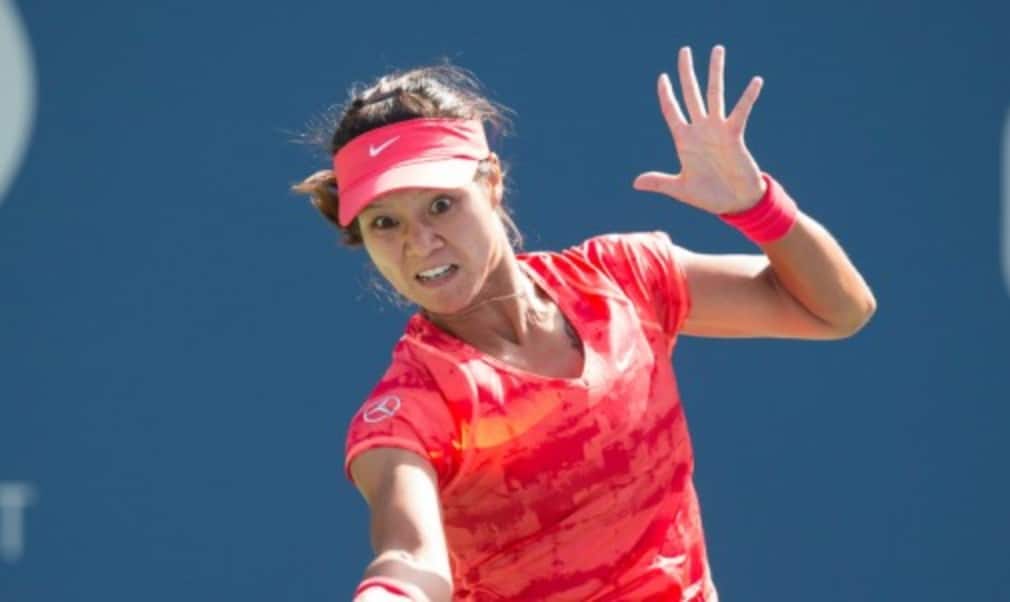 Knee injury rules Li Na out of US Open

The Australian Open champion, who has not played since her third round exit at Wimbledon, also withdrew from next week's Rogers Cup in Montreal and the Western & Southern Open in Cincinnati.  The final Grand Slam of the year at Flushing Meadows will be the first major tournament that Li has missed since the 2009 Australian Open, which was also due to a knee injury.

“Since March, I have been struggling with my knee and it is just not where I need it to be in order to play at the highest level,” Li said in a statement on facebook. “My medical team has advised me that I need to take some time off to rest my knee so it heals.”

Li started 2014 with a bang, enjoying an unbeaten start to the year with victory in Shenzhen before lifting her second Grand Slam title in Melbourne. However, after reaching the semi-finals in Indian Wells (lost to Flavia Pennetta) and the final in Miami (lost to Serena Williams), her season began to unravel and the 2011 French Open champion was beaten by Kristina Mladenovic in the first round at Roland Garros. In July she also announced she had split with coach Carlos Rodriguez, who was no longer able to travel on the tour as he needed to spend more time at the tennis academy he oversees in Beijing.

Li has targeted her home event in Wuhan on September 21 for her return to action. "I look forward to getting back on the court this [autumn] in Wuhan and Beijing," she added.

Since her surprise defeat to Barbora Zahlavova Strycova at Wimbledon, Li returned home to China and attended the opening of Nike's Li Na Building in Shanghai.

‘Novak Djokovic is not a villain – quite the contrary,’ says ATP ace