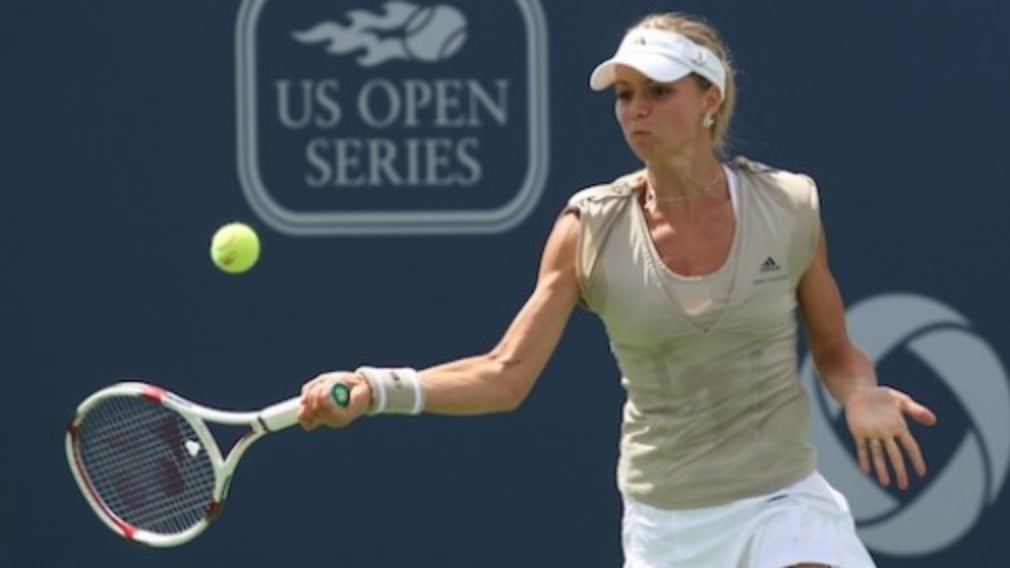 Kirilenko on cruise control in Cincinnati

Russian third seed Maria Kirilenko is the first big name through to round two of the $175,000 Western & Southern Financial Group Women’s Open in Cincinnati, Ohio.

The Russian world No.25 began her week successfully with a 6-2, 7-5 win over qualifier Hsieh Su-Wei from Chinese Taipei at the tier 3 hard court event.

Fourth seed Katarina Srebotnik from Slovenia followed her into round two by getting past American Amanda Fink 6-3, 6-3.

Eighth seed Tamira Paszek was forced to retire towards the end of her first round match with a viral illness.

In other first round matches in Ohio, there were victories for Nathalie Dechy over fellow Frenchwoman Olivia Sanchez, while American duo Julie Ditty and Lilia Osterloh, and Canadian St