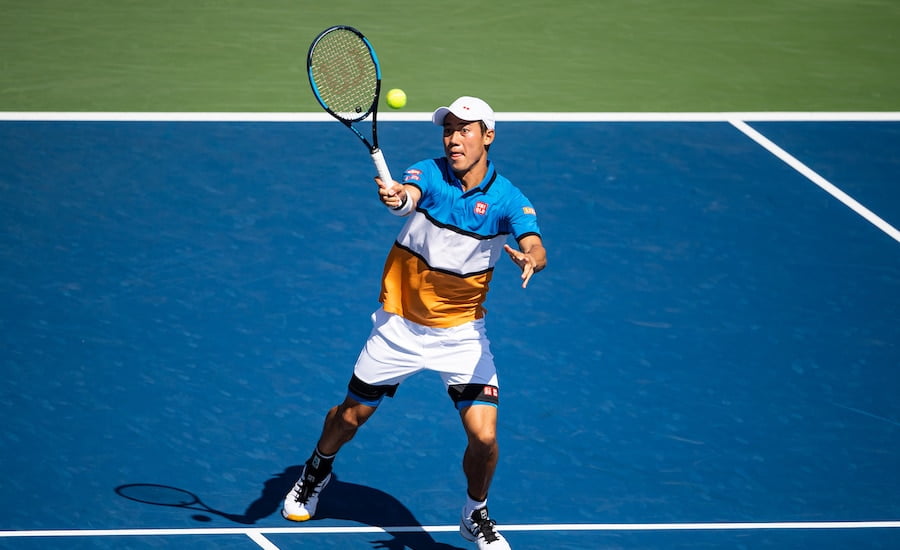 Japanese star Kei Nishikori won his first title since 2016 at 2019 Brisbane International when he defeated Daniil Medvedev. Will 2020 prove to be a stella year?

Kei Nishikori started his 2019 season in Brisbane with an impressive victory. He defeated Denis Kudla, Grigor Dimitrov and Jeremy Chardy along his way to the final, where he played Russian player Daniil Medvedev and won the match 6-4, 3-6, 6-2.

The Japanese player split with his long term coach Dante Bottini in October 2019. The pair worked together for nine years before going separate ways, despite the very successful career he has had in that time. In a tweet by Nishikori he said he is “forever grateful” to his former coach but he needs “a new voice” to help him with the next part of his career.

Nishikori began his 2019 season in the top 10 of the ATP Tour rankings at No.9 and remained within the top 10 for the majority of the year. However, the player fell to the No.13 position in November 2019. Will he be able to make his way back up the rankings in the 2020 season?