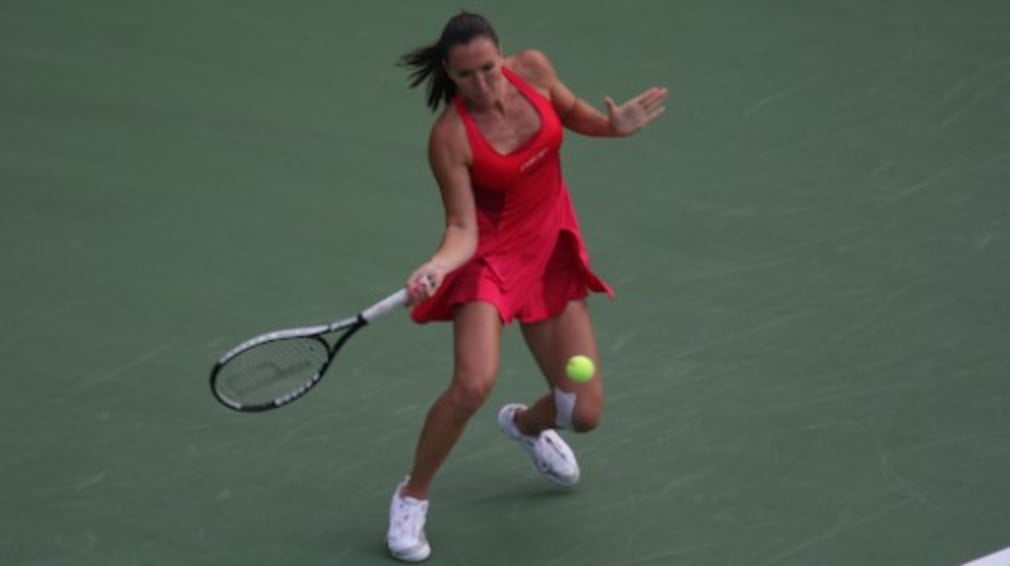 JJ takes over from Ana at the top

The 23-year-old takes over from compatriot Ana Ivanovic who held the ranking for nine weeks after winning her first grand slam title at Roland Garros in June.

You can say you were No.1 and no one can take that away from you…

Although Jankovic has yet to reach the singles final of a major, she has had a consistent 12 months.

“Since I was a young girl, it has been my dream to become No.1 in the world,” Jankovic said.

“When you get older, at least one day you can say you were No.1 and no one can take that away from you. You are in the Sony Ericsson WTA Tour history books and it’s a great achievement.”