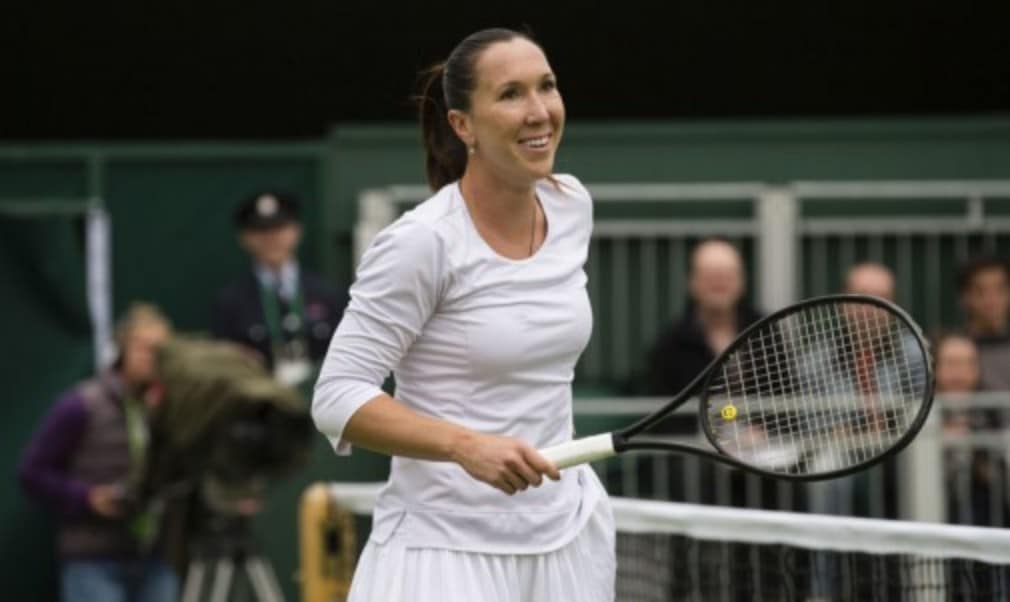 The 29-year-old reached the last 16 at Roland Garros but then missed the Aegon Classic at Birmingham due to injury and was beaten in the first round of the Aegon International in Eastbourne by Madison Keys. She has also struggled at Wimbledon in recent years, losing in the second round in 2013 and failing to make it past the opening round in her previous two attempts.

“This is the surface I play I think the worst,” she said. “I play well on clay and on hard courts but at Wimbledon I have never passed the fourth round. I'm trying to enjoy it. I'm still trying to learn playing on it. It's quite a different game. It’s just a couple of weeks per year and I have never quite found my game on this surface. So we see how it will goes.”

Jankovic, who reached the fourth round at Wimbledon for three successive years between 2006-2008, had not played at Eastbourne since 2009. On that occasion she also lost in the opening round and she admits she finds it tough to adapt quickly to grass.

“Usually I play quite well at the French Open, so I just jump from the clay and play,” she said. “In the last few years I didn't play the warm-up tournaments, so I only just played Wimbledon. It's completely different. I felt quite unprepared and not ready to go.”

The Serb is not the only top player to struggle with the transition, which is part of the reason why the grass court season will be extended from next year. Instead of only two weeks between the French Open and Wimbledon there will be three, with extra tournaments in Stuttgart and Nottingham, and both Halle and Queen’s will be upgraded to ATP World Tour 500 events.

"At the moment we don't get to practice on it, it's just a couple of weeks a year that we get to play on it,” said Jankovic. “I'm trying to enjoy playing on it. The points go by so fast and it's completely different to anything else. I'm trying to make the best out of it. Hopefully this year will be better than the previous years.”